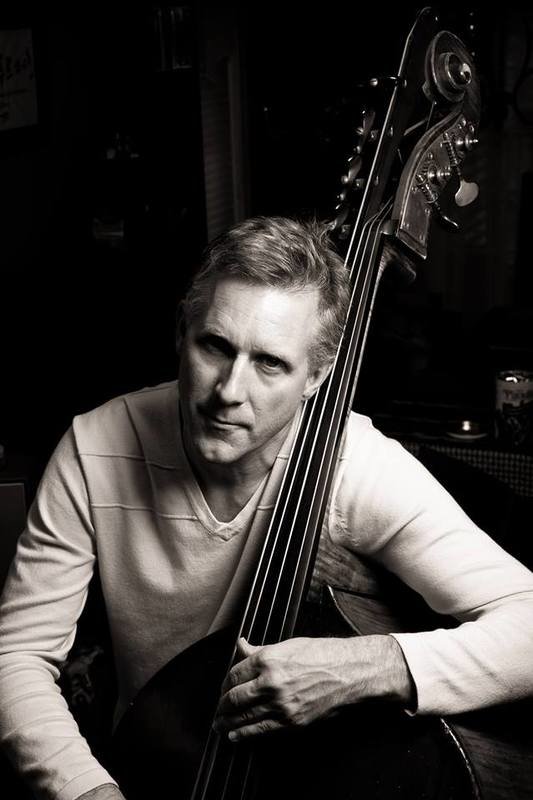 Mike Downes won for Jazz Album Of The Year for “Root Structures”, since pursuing a career on bigger stages, he has also performed with Pat Methany, Oliver Jones, Molly Johnson, and more, and been part of over 15 Juno-nominated albums. Originally Mike was a regular with the Ron Paley Big Band, in 1994 Mike moved to Toronto and formed the Mike Downes Quartet, which became a fixture on the city’s jazz scene. The Quartet won two Juno awards.