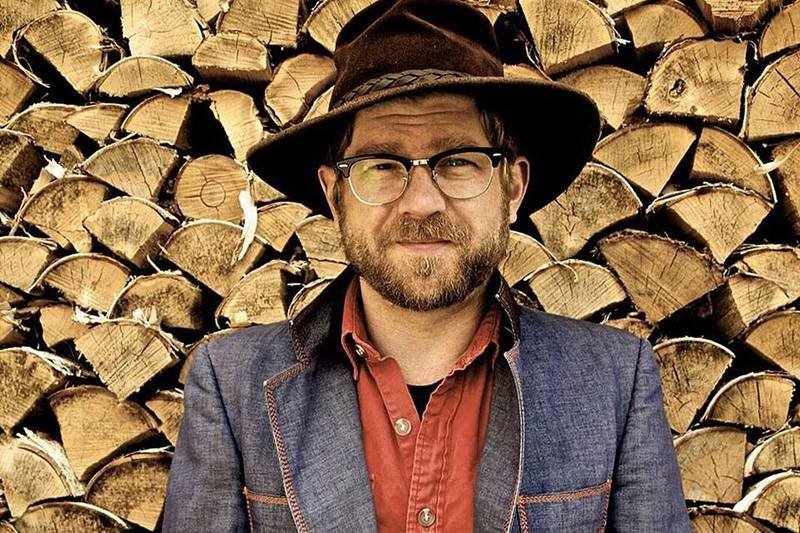 Explore Old Man Luedecke’s new album “Domestic Eccentric”, that was recorded in the snowy Nova Scotia woods, where you can hear the beautiful conversation between Old Man Luedecke and Tim O’Brien, two like-minded artists in love with folk and roots music, playing at the height of their powers.

The modern-day people’s poet and traveling bard and balladeer Old Man Luedecke won two Juno awards. “You can’t fake a work of heart,” Luedecke sings, the assertion of a straightforward truth, is the guiding principle behind the entire album.  “And the record, for me, is a rich portrait of personal friendships.” In fact, the whole album is recorded live off the floor, with the exception of Samson Grisman, who was sad to have to record his bass parts in Nashville.