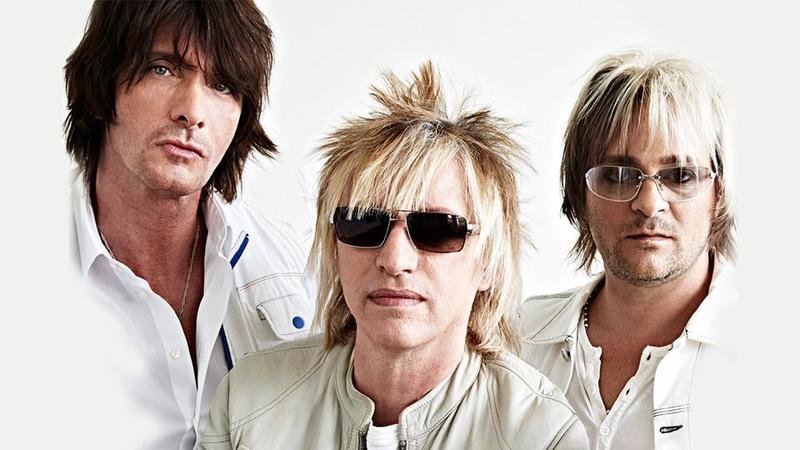 This show will not leave anyone indifferent, suitable for all ages. The band has simply taken a finger off of the pause button with the release of its new album Now & Never.

With five albums that have all gone Platinum seven times over and garnered multiple Juno Award nominations, it’s easy to wonder what else was there is for Platinum Blonde to accomplish? Be convinced of the talent of this band on this show.

Juno Award-winning artist Sass Jordan has made a living singing, performing, writing and recording music internationally for the past thirty years. She is an internationally recognized singer/songwriter who has sold over one million CDs worldwide.