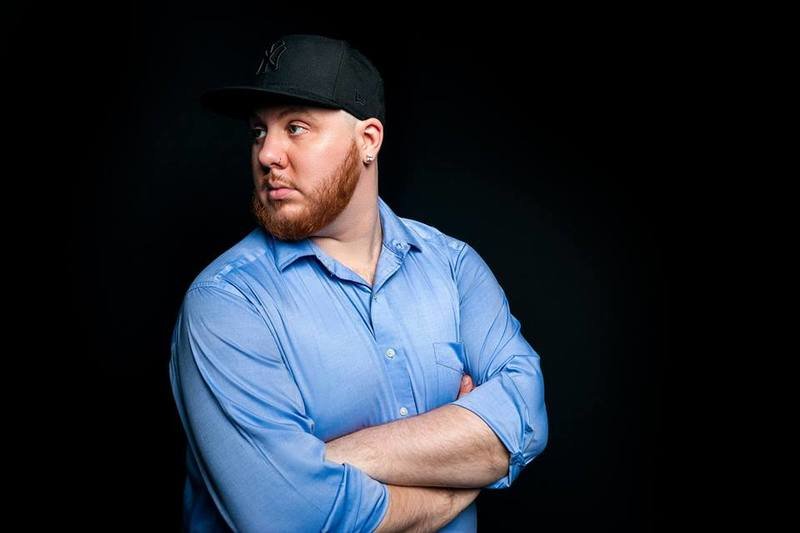 Nearly 100 years after the Harlem Renaissance shook the world, there’s a whole new cultural and spiritual awakening in that corner of the jazz world. A key player in galvanizing this fresh and dynamic sense of cultural awareness, drummer/composer Curtis Nowosad has been a major force in The Harlem Sessions, organized by renowned pianist Marc Cary.

Having made his home in Harlem since 2013, the 31-year-old Winnipeg native emerges as a powerful musical force for social justice on a groundbreaking self-titled jazz- and blues-driven collection that illuminates past and present history while creating some profound history of its own. Co-produced with Cary, it is his first collection to feature the explosive and intuitive chemistry of his NY-based ensemble that has held court in NYC everywhere from Smalls to The Jazz Standard and full-week residencies at Dizzy’s Club at Jazz at Lincoln Center.

Curtis laid the foundation for this current release with two previous critically acclaimed collections, his debut The Skeptic & the Cynic and the WCMA-winning and Juno-nominated Dialectics, which made DownBeat magazine’s “Best of 2015” list.

Curtis has played in the bands of Philip Harper, Craig Harris, rising star saxophonist Braxton Cook, and Marc Cary (with the last two making major contributions to the album) while headlining major jazz festivals in Canada and the U.S. He has also performed with four NEA Jazz Masters: Candido Camero, Dave Liebman, Jimmy Owens, and Kenny Barron. He currently serves on Manhattan School of Music’s Precollege jazz faculty and is an endorser of Canopus Drums.