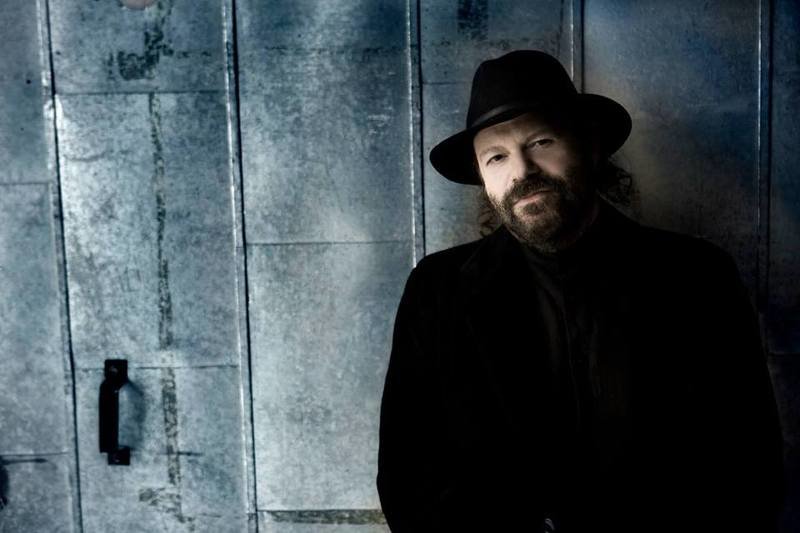 Of how many artists can it be said that they’re still getting better, 33 years into their recording career? Colin Linden can certainly be considered a member of that select club, based on "From the Water," the 11th solo album in a storied career that has also featured his work on literally hundreds of other records. At last count, the total number of albums on which he has played stood at over 300, while at least 70 albums bear the “Produced by Colin Linden” credit.

Linden is a genuine Renaissance man of roots music. He’s a singer and songwriter of great skill, an in-demand and prolific record producer (Bruce Cockburn, Tom Wilson, Colin James), a sideman to the stars as guitarist for the likes of Bruce Cockburn, Emmylou Harris, and Robert Plant and Alison Krauss, and, for the past decade, a member of the highly successful trio Blackie and the Rodeo Kings.

Colin’s songs have been covered by The Band, The Blind Boys of Alabama, Keb’ Mo’, and Colin James, and his well-stocked trophy case includes seven Juno Awards, multiple Maple Blues Awards, and a Toronto Arts Award. He was nominated for a Grammy Award for the star-studded A Tribute To Howlin’ Wolf CD, and was involved in the ground-breaking O Brother, Where Art Thou? phenomenon. Linden has a well-deserved reputation as a slide guitar virtuoso of real originality, and his riveting slide work can be heard on successful albums from such artists as Cassandra Wilson, The Rankin Family, and Whitey Johnson, as well as on his own sizeable solo catalogue.