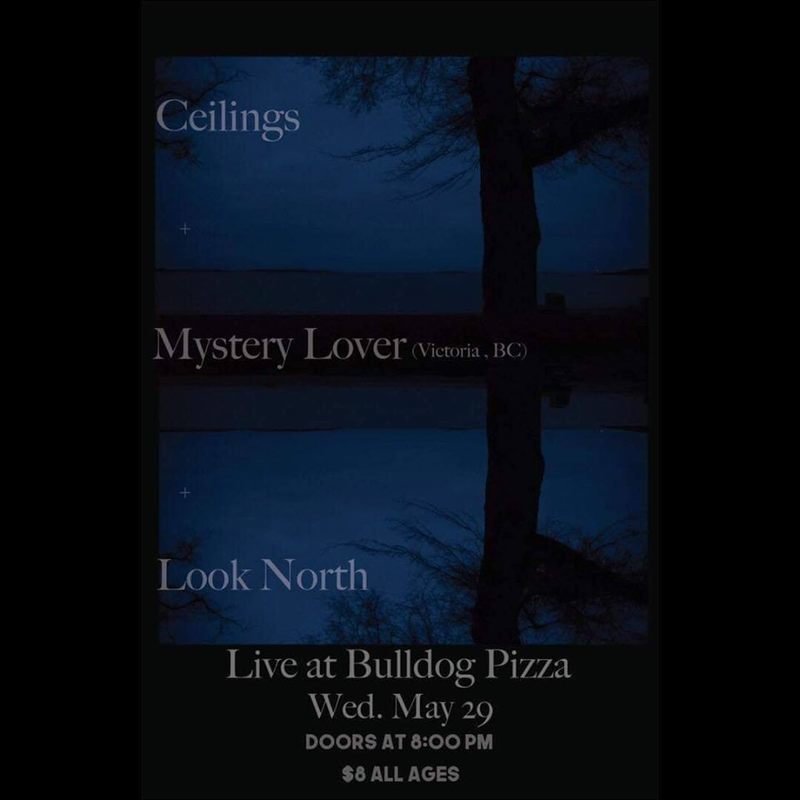 Mystery Lover is an indie rock/mystic emo band formed in 2017 in Victoria, BC, Canada. After a year and a half of existence, which included an appearance on the Capital Ballroom stage at Rifflandia 2018, a BC Summer tour and an early streak of nearly 30 shows, they are set to release their debut LP May 4th, 2019. Recorded at Fat Dad Studios with producer Alex Bodman, and mastered by Ryan Schwabe (Hop Along, Modern Baseball, Algernon Cadwallader), “The Death Of Young Love” is a both passionate and meditative, profoundly searching record that attempts to fully process an intense 5 year relationship and put to rest an old way of loving, for good.

Mystery Lover’s cathartic, expansive sound calls upon a diverse array of influences such as The Hotelier, Death Cab for Cutie, Bon Iver, Modest Mouse, Mount Eerie, American Football, Japandroids, and Leonard Cohen and is informed by sonic and poetic explorations of Eros/romance, archetypal symbolism and myth, their local urban and natural spaces and an oceanside view of churning emotional waters.

They will be embarking on an extensive Cross-Canada tour in May 2019 to support the release of "The Death of Young Love".