Daniel Romano w/ guests at The Good Will Social Club 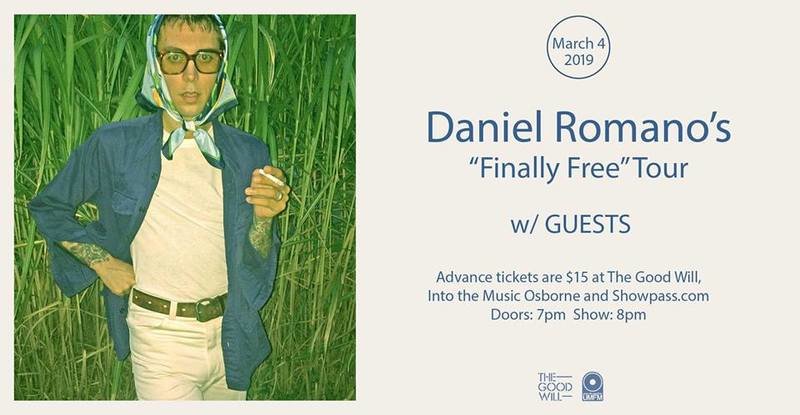 Daniel Romano has been called a shapeshifter, contrived, a chameleon, a Charlatan, the best living songwriter, an asshole and a genius. His last record, “Modern pressure” received outstandingly high acclaim and praise from every notable publication out there, “Finally Free” albom marks eighth long playing album in the last eight years. He is most often noted as a person of astounding influence on all of his musically economic successors.