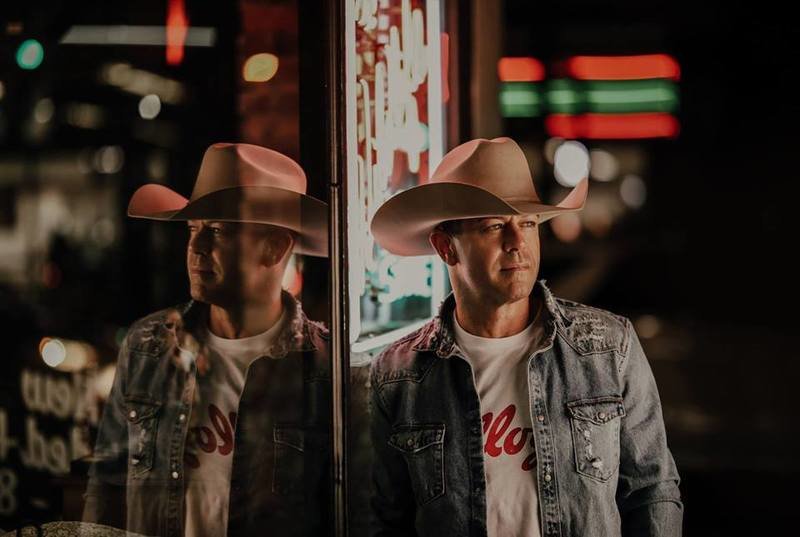 Aaron Pritchett Out On The Town tour with special guests Kira Isabella and David James at Centennial Concert Hall this evening! Enjoy the evening of country music after the  last album release of the singer.

“It’s going to be such a rush to see everyone sing along to the new music when I rock their cities on tour this January and February!”

Pritchett has become known for his charting anthems since his Top 10, GOLD-certified hit “Hold My Beer,” followed by the 2008 hit “Let’s Get Rowdy” and “Dirt Road in ‘Em,” the lead track from his #1 album The Score.