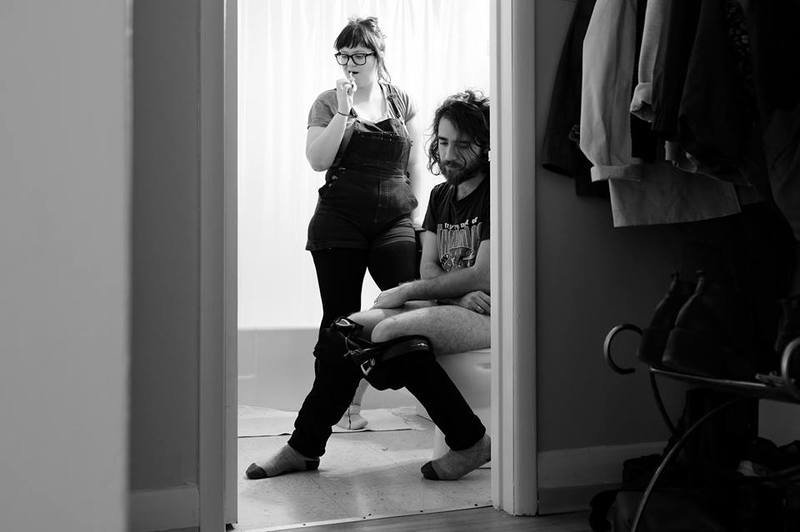 A collection of songs and stories dedicated to the theme of infidelity immerse you in thought on Valentine's Day, February 14th. The cooperative work of two artists (housepanther and Wrecker) titled "homewrecker". Joining them on this evening of song will be dear friends and prairie favorites Baseball Hero and Ciel.

"housepanther is a project started by Bailee Woods originally from Stonewall, Manitoba - the music is self defined as power pop, slacker rock for the anxious peeps of the world.

Woods joined forces with childhood friend, Nick Mann in fall of 2017, and the pair have been playing live band shows with various friends since then! Club Soda Lows is the first album released in March '18. The album features a collection of ten songs written by Woods with parts contributed by friends."

"wrecker is the musical works of songwriter and performer Jory Dylan Strachan.
A project inspired by death and rebirth, "wrecker" evokes exactly as it means; a salvaging of the reusable parts to create something new. A collection of the broken pieces, molded and crafted into a shape of best fit."

"three pasta boys writing songs about being scared to death, and finding solace in a save-on-foods. joke songs and alex g covers."