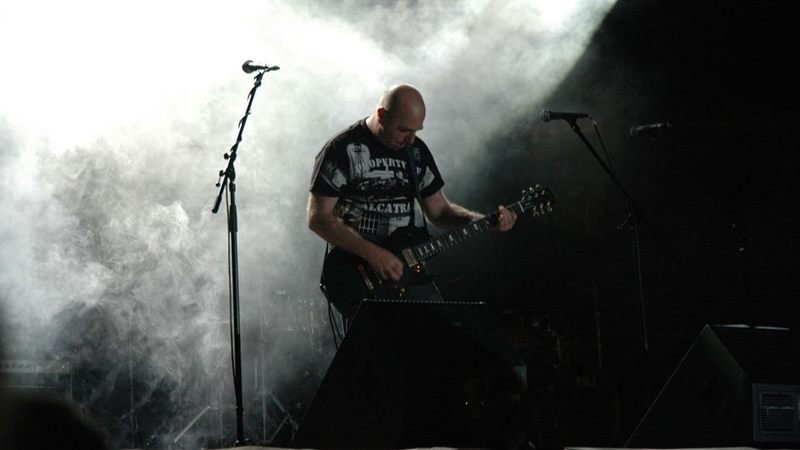 2,000,000 albums, had four gold and 2 platinum albums, Helix toured 19 countries, 3 continents, and played with over 150 of the greatest rock and roll recording acts in the world.