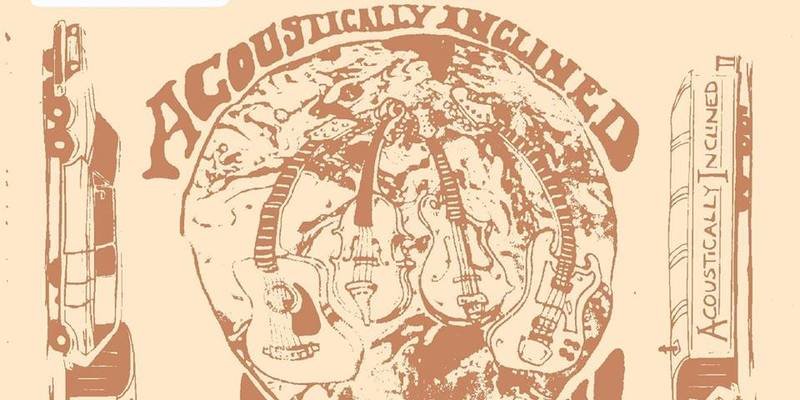 The WECC is thrilled to present Acoustically Inclined as part of our Throwback Thursdays series.

Busking on the streets of Winnipeg in the 90’s, the band began to develop a following as an acid jazz, gypsy swing band with leaning towards folk and bluegrass. Their legendary flash came from Winnipeg Folk Festival founder and then Artistic Director, Mitch Podolak gave them a chance by pulling them off the streets and producing their first big show. The band was included in an exhibit at the Manitoba Museum entitled "Get Back: A Celebration of Winnipeg Rock" from 1995-1996.

Come and join a musical party filling the West End Cultural Centre with hundreds of fans the band came to know as family.