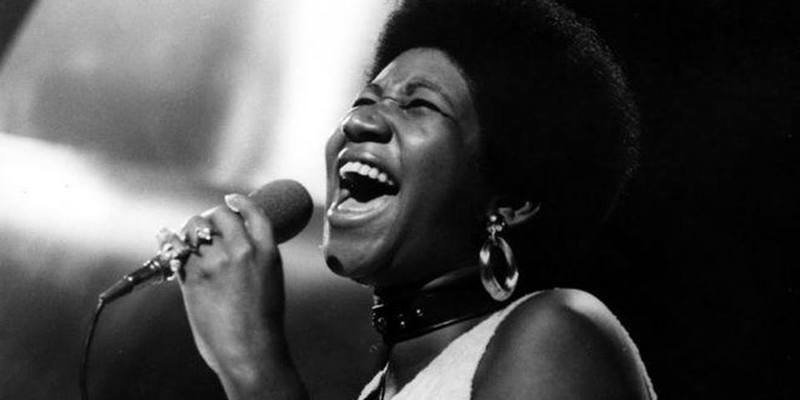 ”Ten years later, when Rolling Stone magazine named the 100 Greatest Singers of All Time, Aretha placed first. "There are singers then there is Aretha. She towers above the rest," said Ray Charles.

When it comes to expressing yourself through song, there is no one who can touch her!