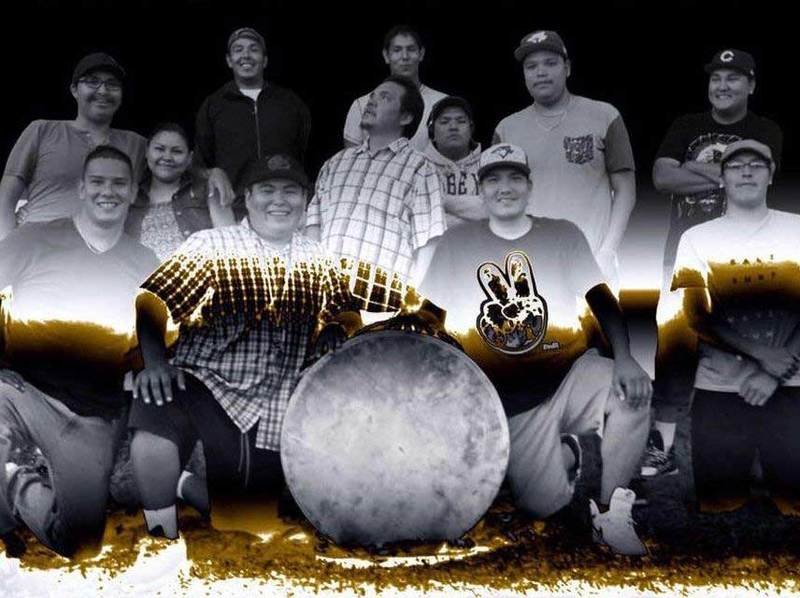 Join the event with the family down to our mini, one day, urban pow-wow trail presented by Urban Shaman Gallery in partnership with the Wall-to-Wall- Festival.

Sons of the Drum is a traditional drum group formed in 2014.