After 27 hours: In conversation with Derek Nepinak 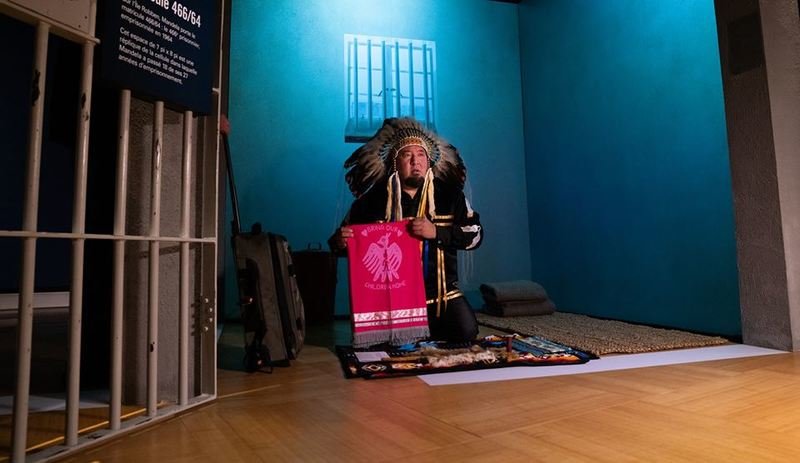 March 21 is the International Day for the Elimination of Racial Discrimination.

On that day (1960) South African police killed 69 people in Sharpeville, South Africa. The people who lost their lives were peaceful protestors objecting to the discriminatory “pass laws”.

Former grand chief of the Assembly of Manitoba Chiefs Derek Nepinak spent 27 hours without food or drink in a replica of anti-apartheid activist Nelson Mandela’s prison cell inside the Mandela.