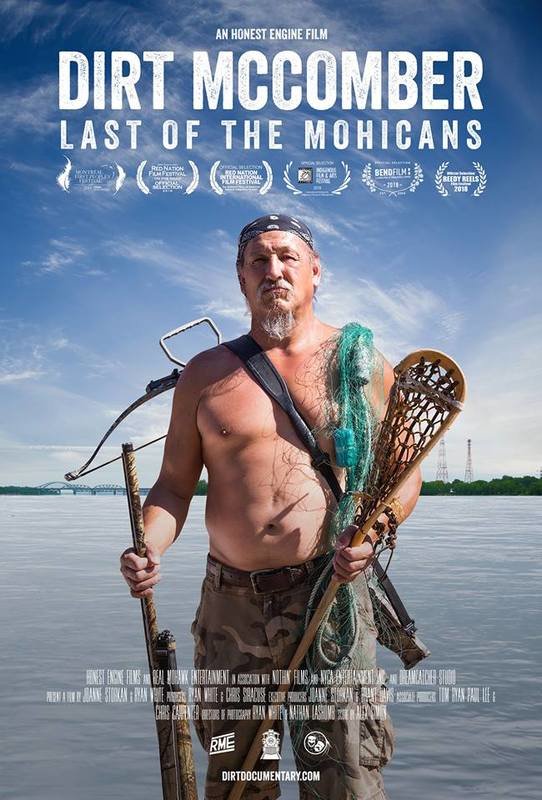 The 17th Annual Winnipeg Aboriginal Film Festival Spring show proudly invites every cinema lover to this special event! This time Film Festival is glad to show you an exciting number of wonderful films. Not only do show has fantastic movies, but it will also has special guests for the opening night film documentary "Dirt McComber: The Last of the Mohicans" and Saturday night's feature documentary "On the Tip of the Tongue"!

The location and schedule changes should be specified.