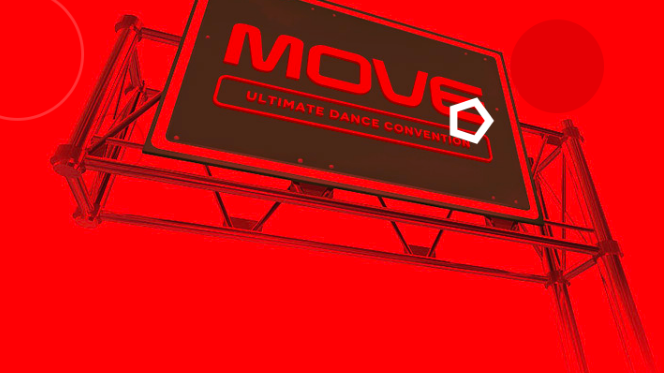 In 2011, Ryan joined the Financial Industry becoming the advisor to people in the Entertainment business, he has great experience in Film and Television being apart of various productions such as “Flashpoint” (CTV), “Degrassi” (MTV), “The Border” (CBC), “Really Me” (Family), and “Life With Boys” (Family). Also, he had appearances in feature films like “Total Recall” (Columbia), and “Pacific Rim” (WB).