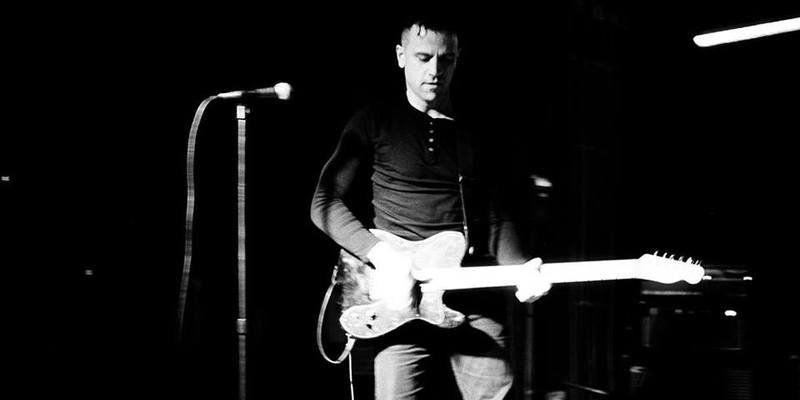 With close to a thousand performances in his rear-view mirror, MacPherson returns to Winnipeg's West End Cultural Centre on May 16, the venue that hosted his first show back in May of 1994. This will be a celebration of 25 years of music, with new, unreleased material and a retrospective performance of select songs from his ten critically acclaimed studio albums.

Three-time Polaris Music Prize nominee Greg MacPherson has been releasing albums and touring North America and Europe since the late 1990s. Often dubbed 'Canada's answer to Bruce Springsteen', he is a class-conscious artist and a tireless performer, captivating audiences with an exceptional stage presence and a blistering voice.That's where the 'Boss' comparisons end. MacPherson is great for reasons that are exclusively his own. His music is rarely nostalgic, never pandering, and there's an undeniable influence of punk and post rock. In a world that values conformity and repetition, MacPherson has spent twenty years choosing urgency and artistry over the commercial objectives of a 'niche sound'. This has confounded those listeners who 'want the same thing every time' but it continues to be the quality that is most impressive when viewing his full body of work. Few performers have remained as steadfastly committed to always improving, always exploring new territory.

The Nova Scotia born, Winnipeg-based MacPherson has toured the US with hardcore bands like Propagandhi, opened for multiple, Juno-winning rock bands across Western Canada, played main stages at folk music festivals in Germany, Belgium, and the Netherlands; he's a veteran of bars, basement shows, house concerts, and in-stores.

**We are so thrilled to announce a new partnership with Capital K Distillery! This partnership will officially launch on Thursday, May 16th for Greg Macpherson's 25 Year Retrospective as they come on as a co-presenter.

Our friends from Capital K Distillery will be stationed in our lobby providing free cocktail samples featuring their NEW, local, WPG Vodka!**