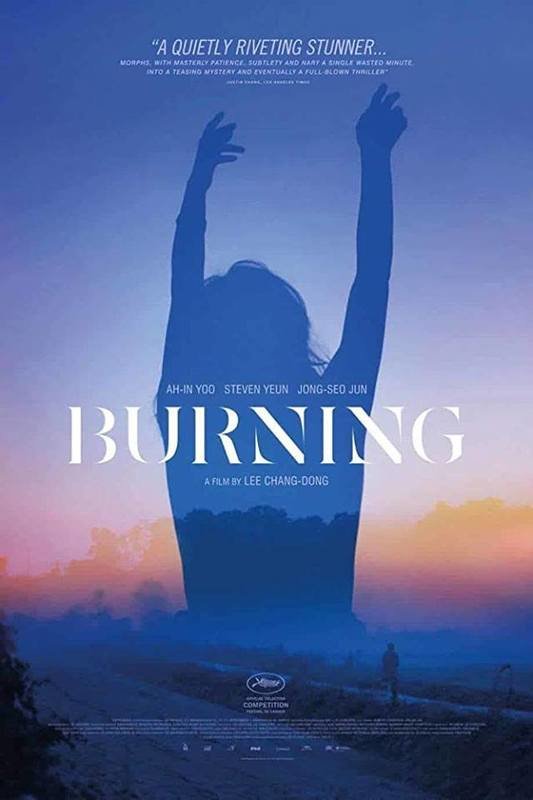 Widely regarded as a critical masterpiece, the South Korean entry for Best Foreign Language Film at the 91st Academy Awards, Burning won the FIPRESCI Critics Prize at last year’s Cannes Film Festival. A psychological thriller wrapped in layers of mystery, it boasts an ending as haunting as an incandescent sunset descending into shadowy dusk. Deliveryman and aspiring writer Jong-su runs into Haemi, who claims to be his childhood classmate. After seducing him, she scoots off to Africa, leaving him to feed her elusive cat. She returns with suave, well-heeled Ben, whose aura of privilege makes the farm boy roil with envy and self-pity. One day, Ben confides in a stoned haze that he has a secret fetish for burning down greenhouses. Soon after that, Haemi disappears, plunging Jong-su into a frenzy. – Vancouver International Film Festival