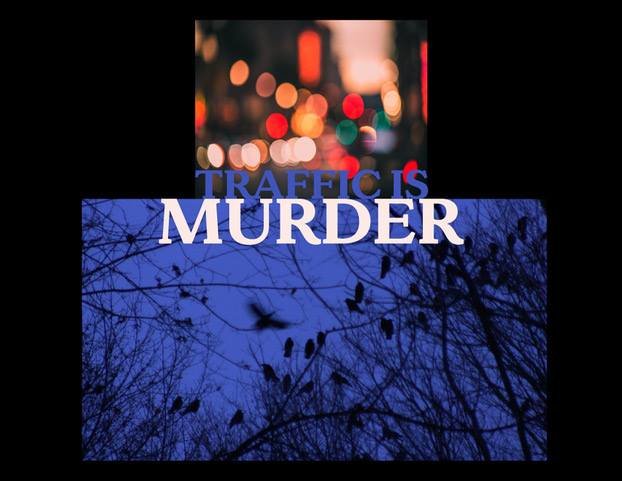 In the MAIN GALLERY

Artist Statement
As an Indigenous artist, much of his work interrupts the long-accepted social conventions governing the interpretations of Native Americans in US mass media calling attention to issues of identity and the commodification of indigeneity and spirituality. In his work, he deconstructs these re-appropriated images to challenge and contest the original depictions while examining their original contexts through various digital media editing conventions, re-presentations and satirical juxtapositions. Torry continues to utilize varying editing techniques from datamoshing, digital glitching, to montage repetition (à la Martin Arnold) in his re-appropriated video works, which directly address indigenous issues. His experimental works combine light, layering, various special effects and focus styles, and music or sound landscapes to explore various subject matters.

Biography
Born 1970—Rome, NY, USA. Torry Mendoza is an internationally recognized interdisciplinary artist and is a mixed-blood Mescalero Apache. He received his formal art training in 1991 from Munson-Williams-Proctor School of Art (now PrattMWP) in Utica, NY. Torry received a BFA in film production and BA in Studio Arts (photography) from the University of Colorado, Boulder in 2002. Mr. Mendoza continued to pursue film production on a full scholarship at Syracuse University (NY) where he graduated in 2007 with his MFA in film production. Since 2007, Mr. Mendoza has shown internationally in film festivals, as a solo artist and in group shows, and his works are part of various private and academic collections.
http://torrymendoza.com/


In the Marvin Francis Media Gallery

Opening Reception: Friday, April 5 at 8 pm (open to the public First Friday at 5pm)
**Snowbird performance begins at 8:30pm (guest drummers are Sons of the Drum)**

Artist Statement
My process of work can be described as a continuous questioning and understanding of the way in which my tradition as a First Nations woman influences the way I conceptualize art. One pivotal aspect of the work I am creating is the traditional labor of beading and how it can be applied to different mediums of art. I am researching these approaches though film, photography, and performance. I am interested in art as a process of making a difference in the understanding of the culture I come from, with its stories, traditions, and the historical and personal trauma.

Biography
Kris Snowbird is a mainly self-taught, multi-disciplinary artist working in visual and performance art, photography and filmmaking. She is from Pine Creek First Nation and of Cree and Ojibwe descent. In 2015, she participated in the Foundation Mentorship Program at Mentoring Women for Women’s Art (MAWA) working with curator, Natalia Lebedinskaia.

Snowbird frequently performs and exhibits with her collaborator and partner, Theo Pelmus, they performed at each of the 2015, 2016, and 2017 Winnipeg Nuit Blanche events; their first collaborative international exhibition was at the Pātaka Art + Museum (Porirua, New Zealand) in 2017; performed at the 2017 LIVE Biennale of Performance Art (Vancouver, BC), and at the 2018 Cluster: New Music and Integrated Arts Festival (Winnipeg, MB).

Urban Shaman: Contemporary Aboriginal Art Gallery acknowledges the support, throughout the year, of our friends, volunteers, community and all our relations, NCI FM, the Winnipeg Arts Council, the Manitoba Arts Council, the Canada Council for the Arts.
~MIIGWETCH / HAI HAI