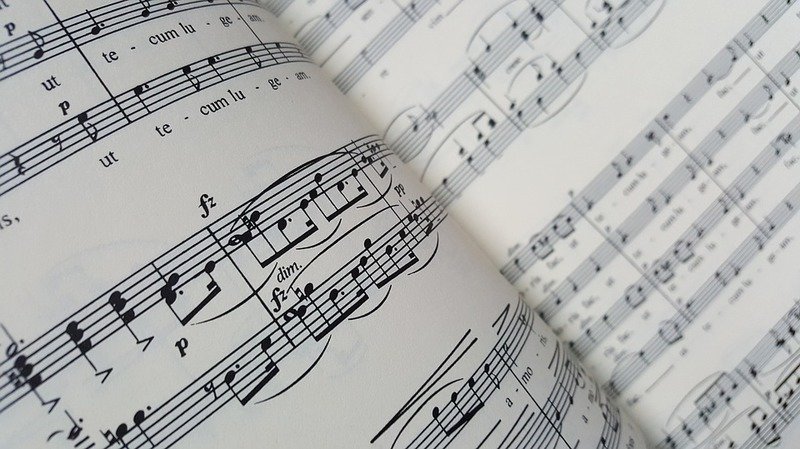 One privilege of being among Canada’s greatest sopranos: if you want to perform Monteverdi and jazz legend Nina Simone in the same program, that’s your prerogative.

Is this genre-straddling really such a stretch? Apparently not for Measha, whose towering stature rests on her career as an interpreter of both the classical tradition and the Great American Songbook. It may be Measha’s operatic virtuosity that earned her a spot on the Deutsche Grammaphon roster, but it’s her performances of African American spirituals that so often move audiences to tears.

According to Measha, who draws lyrical connections between Monteverdi and Simone, they’re far from worlds apart musically. Simone herself was trained as a classical pianist, and sometimes embroidered breathtaking baroque designs into her jazz solos. We can’t wait to see how Measha further explores the affinities between this giant of the Italian Renaissance and this ally of the Harlem Renaissance, along with the other works that appear on this eclectic program.

This concert is part of Measha’s ongoing artist–in-residency with the MCO, which allows her — and us — to explore unique pairings of repertoire suggested by Measha.

Measha has never been one to follow the beaten path. The celebrated opera singer has recorded Feist and Sinatra tunes, appeared on Much Music’s Video on Trial, and performed the Olympic Hymn at the Opening Ceremonies of the 2010 Olympic Games. The vocally acrobatic performance inspired the NBC host to remark with a laugh, “That’s a hymn for you, right there.”

The MCO thanks its sponsors: