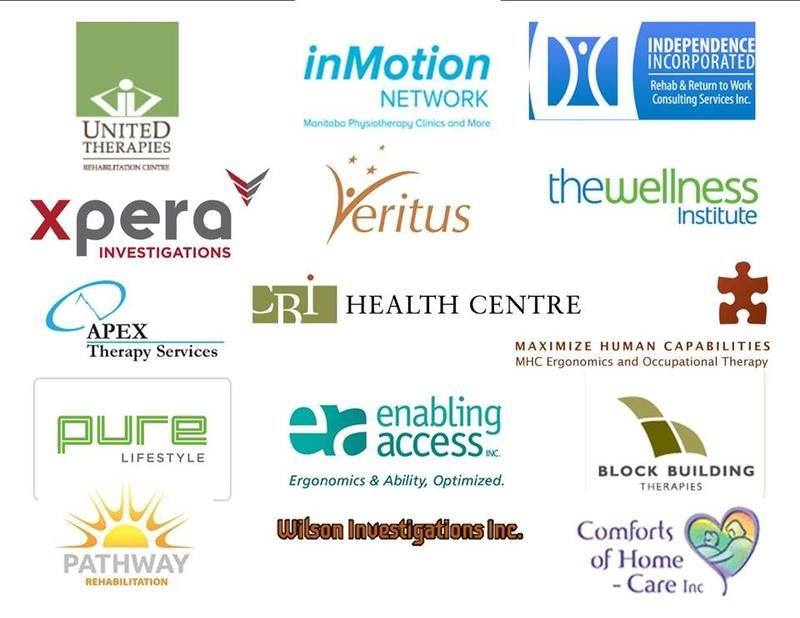 Dr. Dan Roch was born and raised in St. Vital, right here in Winnipeg. In 2004 he received his B. Sc. (Bachelor of Sciences) and DC (Doctorate of Chiropractic) at the Logan College of Chiropractic in St Louis, Missouri. After graduation, Dr. Roch chose to return to Winnipeg to remain near his family and friends. He purchased a chiropractic practice in Gimli, Manitoba, and has worked since 2005 to build a thriving rural practice. Dr Roch joined the Centre for Natural Pain Solutions in April of 2009. The interdisciplinary team approach was an important drawing card as it has provided the unique opportunity for ongoing learning and sharing with other clinic doctors. In 2005 Dr. Roch chose to pursue a post-graduate diplomate in Chiropractic Neurology. He studied with the Carrick Institute , attending seminars all over the world to pursue his interest in Chiropractic Neurology. He spent over 300 hours in seminar, and spent even more hours in self-study.

In 2010, Dr. Roch was received his post-doctorate Diplomate degree in Chiropractic Neurology (DACNB). He is currently accredited by the American Chiropractic Neurology Board – it is the specialty certification agency for the chiropractic profession that is fully accredited by the National Commission for Certification Agencies (NCCA) and the National Organization for Competency Assurance (NOCA). Only seven chiropractors in Canada are current diplomats, and there is no equivalent Board in Canada.