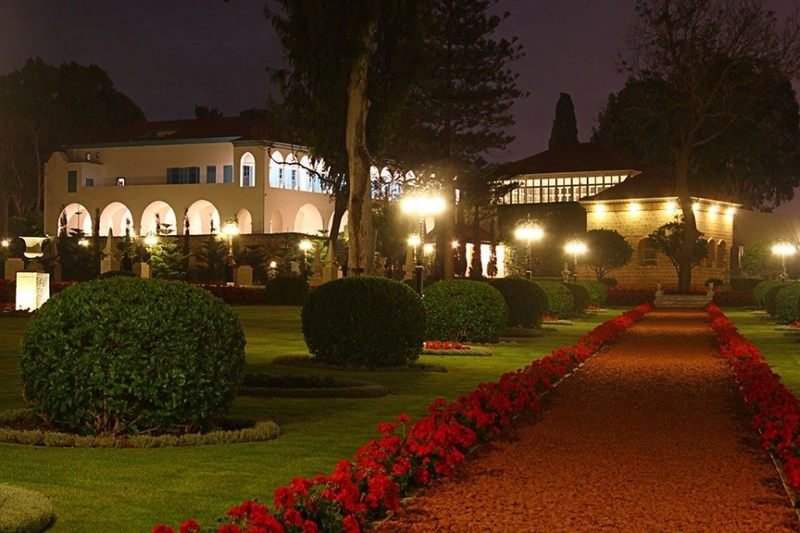 Baha’is around the world each year commemorate the date with special devotional programs, many turning in the direction of His burial site as they pray. To Baha’is it is the most sacred spot on earth.

The Shrine of Baha’u’llah is adjacent to the home where He lived His final years. To the end He was a prisoner of the Turkish Empire, even after authorities allowed Him to live outside the walls of the prison city of Acre.

His passing in 1892 followed nearly 40 years of exile from His native Iran, first in Baghdad and later in Turkey before His incarceration in Acre in 1868.

Baha’is accept Baha’u’llah as the Manifestation of God for this age, the latest in a line a divine prophets that includes Jesus, Mohammed, Moses, Krishna, Buddha, Zoroaster, and others.

The Ascension of Baha’u’llah is one of nine holy days during the year on which Baha’is suspend work.