Lil’ Ed and the Blues Imperials 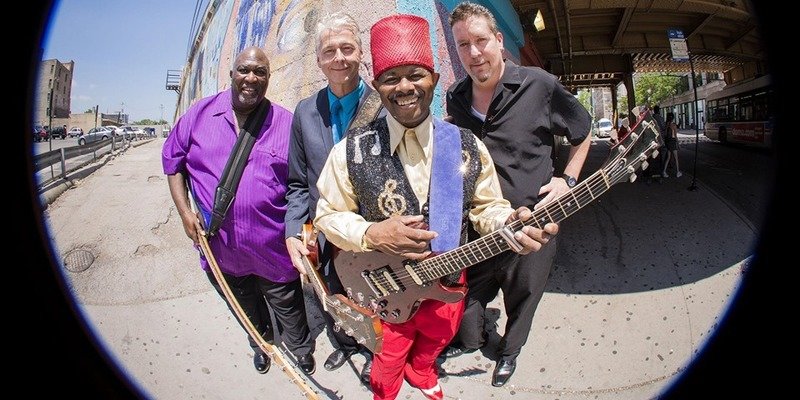 From Chicago, Illinois, USA - The #1 houserockin’ blues band in the world today!

The #1 houserockin’ blues band in the world today!

THE BIG SOUND OF LIL’ ED & THE BLUES IMPERIALS is the band’s most recent Alligator Records release. Currently celebrating over 30 history-making years together, Lil’ Ed & The Blues Imperials ply their musical talents with skills that have been honed to a razor’s edge. Mixing smoking slide guitar boogies and raw-boned shuffles with the deepest slow-burners, Lil’ Ed Williams and his Blues Imperials — bassist (and Ed’s half-brother) James “Pookie” Young, guitarist Mike Garrett and drummer Kelly Littleton — deliver gloriously riotous, rollicking and intensely emotional blues. Ed guested on TBS Television’s CONAN, with Conan O’Brien proclaiming Lil’ Ed as “the man who taught me to play the blues”. The band recently won the coveted 2017 Blues Music Award for Band Of The Year, the same honor they received in 2009 and 2007. They received the Living Blues Award for Best Live Performer three times in five years. In 2017 they were named Blues Band Of The Year by Blues Blast Magazine.

Visit time of the event should be specified.