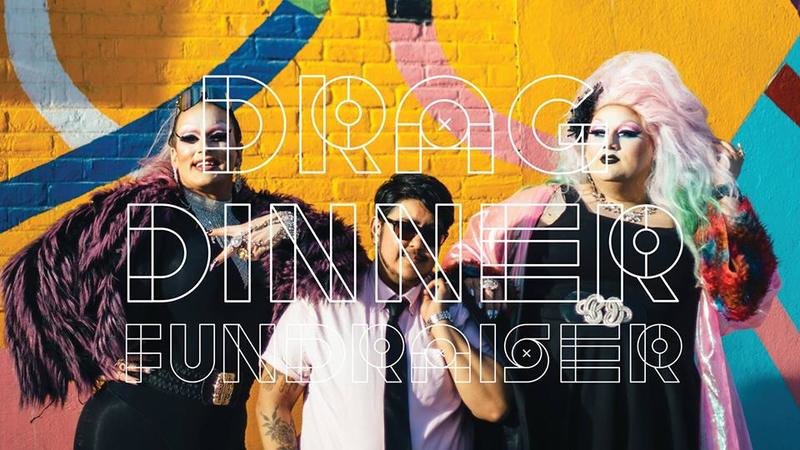 Let’s get it Kitty Girl!

Join Synonym Art Consultation, the Sunshine House Queens and The Tallest Poppy for the 2019 Wall-to-Wall Fundraiser.

You’re invited to ‘Category is Destination Wedding’! It’s the wedding of the century queen, so dress up and paint that face. Who’s tying the knot? That’s for us to know and you to find out.

Cake, The Wicked Witch of West Broadway™ is an active member for Winnipeg's drag scene for 5 years, with no signs of stopping. Cake is somewhat of a drag chameleon. Her style shifts between the dark and ethereal, and the bright and colourful --but always pretty! She's been and avid fundraiser for charities in our community as a former Empress and currently holds the title of Miss Club 200.

Prairie Sky is arguably Winnipeg's busiest queen. Since storming on the scene here in 2014 she has become the den mother of the Like That @ Sunshine House, the 1st Miss Queer Winnipeg, Duchess 18 of Winnipeg and all of Manitoba, CBC's Canada is a Drag, one of CBC Manitoba's Top 40 Under 40, and Indigenous activist.

We have none other than Hari Vijaijay and KILUSAN to bring the vibes and music.