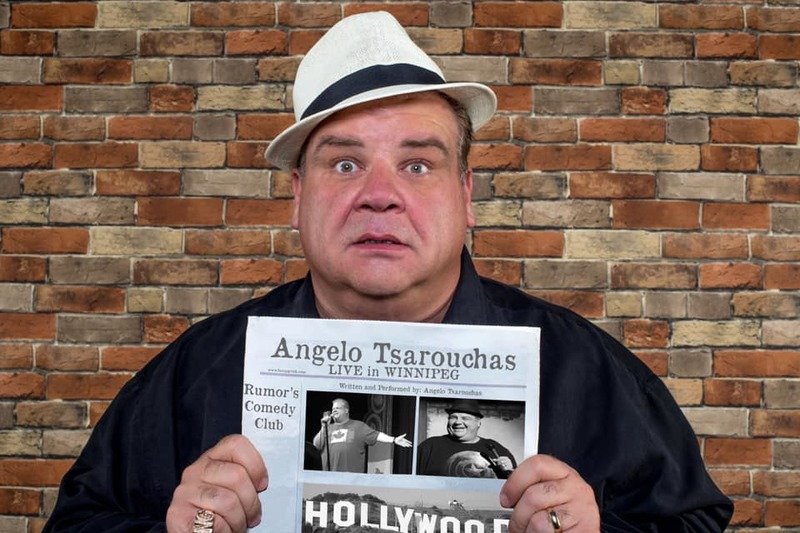 Angelo Tsarouchas is a comedian in high demand these days. His current World Tour has sold out shows in Australia, Canada, USA and The UK. His high energy and relatable comedy has made him popular with comedy festivals and the best comedy clubs in the world like The Comedy Store in London, UK, Caroline’s on Broadway in New York, NY and The Laugh Factory in Hollywood, CA just to name a few. You can find him on television and films on major networks and Netflix. His online videos have reached over 5 million views and counting! He lives in Los Angeles and his favorite past time when he’s home is taking his family to Costco and In-N-Out Burger!