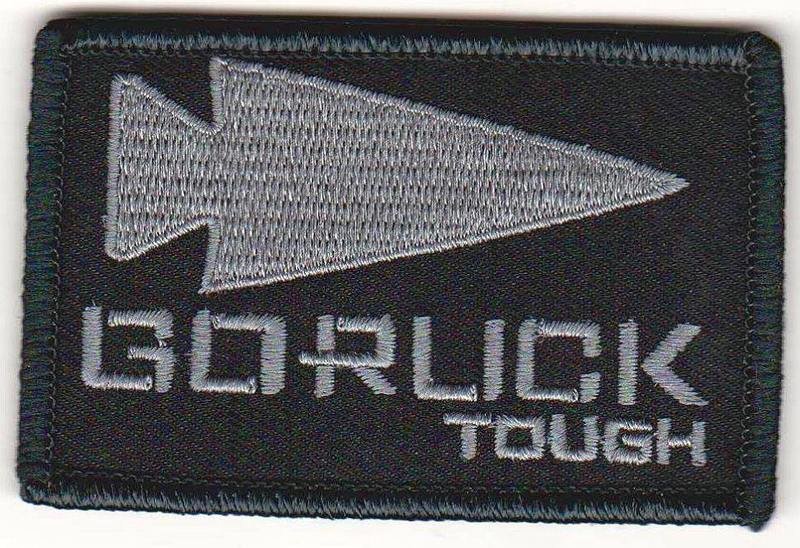 Date & Time
Saturday, June 1, 2019 21:00
Start Point
Your start point will be posted to this page and emailed to you at least one week before the event date.
D-Day Memorial
D-Day Memorial
“At dawn, on the morning of the 6th of June, 1944, 225 Rangers jumped off the British landing craft and ran to the bottom of these cliffs. Their mission was one of the most difficult and daring of the invasion: to climb these sheer and desolate cliffs and take out the enemy guns. The Allies had been told that some of the mightiest of these guns were here and they would be trained on the beaches to stop the Allied advance.The Rangers looked up and saw the enemy soldiers — the edge of the cliffs shooting down at them with machine guns and throwing grenades. And the American Rangers began to climb. They shot rope ladders over the face of these cliffs and began to pull themselves up. When one Ranger fell, another would take his place. When one rope was cut, a Ranger would grab another and begin his climb again. They climbed, shot back, and held their footing. Soon, one by one, the Rangers pulled themselves over the top, and in seizing the firm land at the top of these cliffs, they began to seize back the continent of Europe. Two hundred and twenty-five came here. After 2 days of fighting, only 90 could still bear arms. Behind me is a memorial that symbolizes the Ranger daggers that were thrust into the top of these cliffs. And before me are the men who put them there. These are the boys of Pointe du Hoc. These are the men who took the cliffs. These are the champions who helped free a continent. These are the heroes who helped end a war.”
– President Ronald Reagan, On the 40th Anniversary of D-Day

June 6 1944, OPERATION OVERLORD, the liberation of Europe begins. 75 years later, it is even more important that we do not forget the ultimate price that was paid by those brave soldiers defending our freedom. Commemorate the D-Day Landings by rucking and re-enacting OSS movements in honor of America’s Greatest Generation who liberated France and Europe.

10-12 HOURS, 15-20 MILES. THE ORIGINAL CHALLENGE. AVERAGE COMPLETION RATE: 94%
What to Bring
A rucksack aka backpack (GR1 or Rucker recommended)
Ruck Plate = to your weight requirement
If you weigh >150 lbs = 30 lb. Ruck Plate (or equivalent)
If you weigh < 150 lbs = 20 lb. Ruck Plate (or equivalent) Hydration Bladder: Source 3L recommended Nalgene bottle (1L) or equivalent (electrolytes recommended) Reflective Ruck Bands (or equivalent) on your ruck Headlamp with extra batteries Windbreaker (only if the temperature is expected below 60 ℉) Photo ID and $20 cash just in case As a class, you need one (1) 25 lb. class weight and one American Flag. Use your event’s Facebook page to meet your class, organize training, and coordinate team weight details. Flip-flops (not required) - upon completion of a GORUCK Tough, it’s one of the seven great feelings in the world to take your shoes and socks off and put flip flops on. It also makes the hell-yeah-I-earned-my-patch beer taste even better. Transfers & Refunds Refunds are not allowed for this event Transfering registration to a different participant is not allowed Transfers to a different event date can be accommodated if requested more than 7 days before the event Got Questions? Visit our searchable FAQ for answers Contact us if you still need help.

To purchase a ticket, please follow the link. The location should be specified.