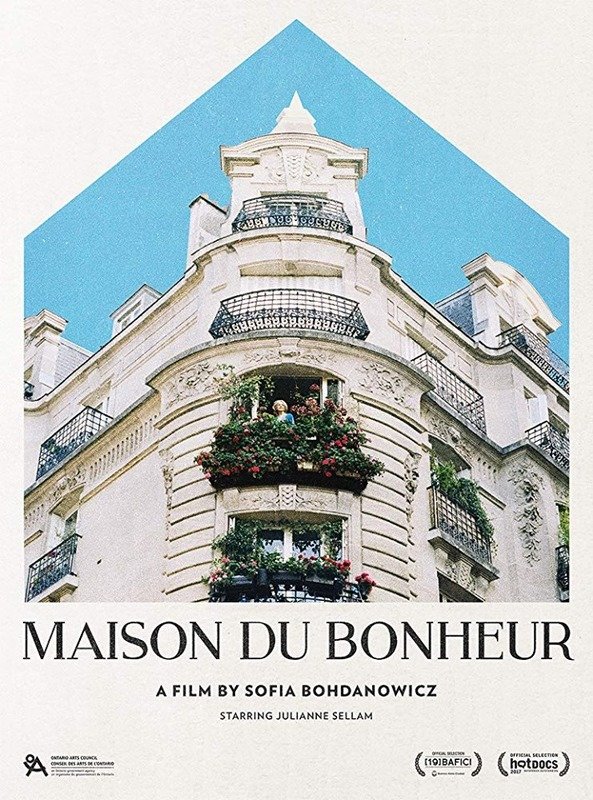 Juliane Sellam is a 77-year-old Parisian astrologer who has lived in the same pre-war apartment in Montmartre for half a century. In this vibrant documentary, which resembles the films of Agnes Varda, Toronto director Sofia Bohdanowicz focuses on Sellam’s daily life over 30 beautifully shot segments, narrated by both Sellam and Bohdanowicz. The matriarch’s life and rich inner world crystallize through her daily rituals of making coffee, applying makeup, and caring for her geraniums. Bohdanowicz captures the minutiae of these everyday acts with skill and humour, showing us that in these seemingly mundane moments, we can find proof of a life well lived.

Plays with:
Alternating Current
Directed by Rowan Gray, 2018, Canada, 7 min
A woman aging out of a thankless job faces a life of poverty after being suddenly stripped of her hard-earned pension.