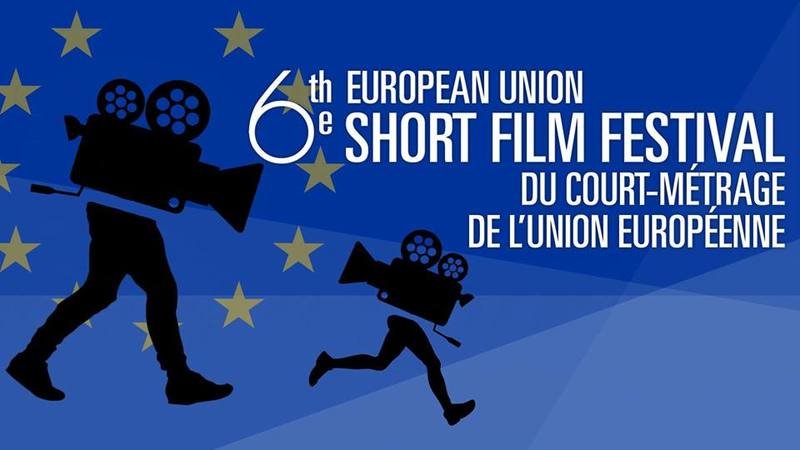 The European Union Short Film Festival offers three separate programs of the best of contemporary short film production from across the European Union including films from Ireland, Lithunia, Latvia, Slovenia, Finland, Austria, Croatia, Greece, Poland,
Hungary, Germany, and Sweden. Two programs are for adults only and the third is for all ages and family friendly. As the Winnipeg Film Group has demonstrated for decades, short films are some of the most innovative, inventive, and downright entertaining film experiences you can have. This festival demonstrates that in an incredible variety of films from filmmakers working in over twenty nations.


Presented by the European Delegation to Canada, in collaboration
with the Canadian Film Institute (Ottawa).