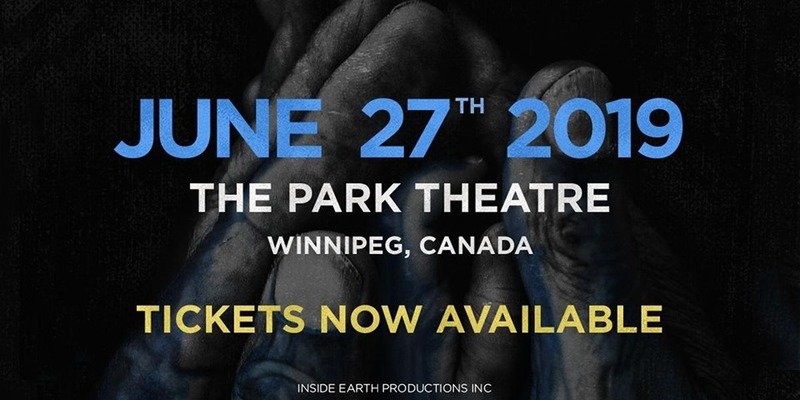 “Freedom Besieged” is a feature length documentary film (98 mins) concerning the current economic and political climate of Greece amidst what has been described as “one of the greatest economic collapses in human history”. The film uniquely documents the lives of young Greeks and community leaders searching for hope and identity in the aftermath of what is known by many, simply, as “The Crisis”.

The film was directed and produced by award-winning, Canadian-Greek filmmaker Panayioti Yannitsos over a two-year period in which consisted of four overseas trips to 10 cities across five different countries. Joining Panayioti as Executive Producers are Vancouver-based producer Demitri Douzenis and former Canadian Ambassador to Greece Robert Peck.

Freedom Besieged opened in Toronto on Jan 17th to a sold-out crowd at the Isabel Bader Theatre. Thousands of individuals are expected to attend screening events across Canada, the US, Europe, Asia, and Australia.

Doors open 7:00pm. Film screens 7:30pm sharp. Join us at The Park Theatre as we unshackle the youth of Greece.

All together. Όλοι μαζί.