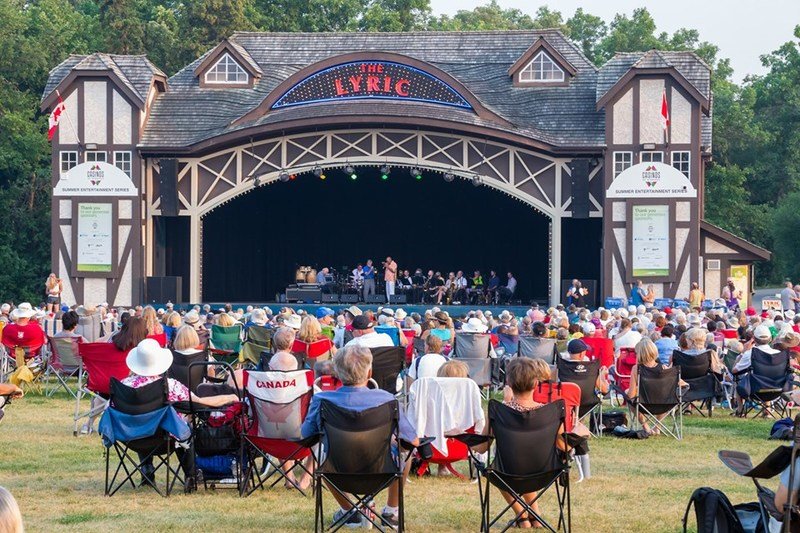 There are few things better than spending a warm summer evening at Assiniboine Park listening to music under a beautiful summer sky. This FREE music series is part of the 2019 Casinos of Winnipeg Summer Entertainment Series.

All performances at the Lyric Theatre start at 7:00 PM