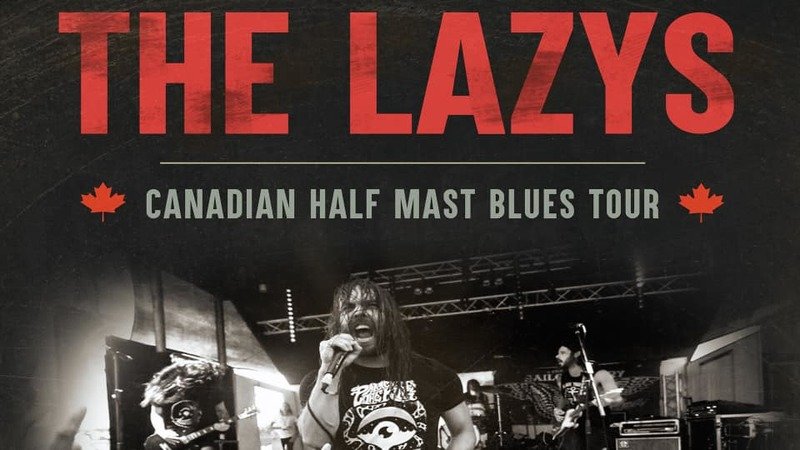 A no-nonsense hard rock combo from Sydney, Australia, the Lazys fuse together high energy, strong melodies, and a hard-driving approach. Formed in 2006, they earned a reputation both for the quality of their music and their strong work ethic, contradicting their name by touring relentlessly and self-releasing three EPs before making their full-length debut with 2010's highly regarded Prison Earth. A few years later, they made their first overseas appearance with a string of Toronto shows during Canadian Music Week and it proved to be a game-changer for them. The massive buzz they created among Canadian music fans quickly earned them a high-profile booking agent, North American management deal, and a major career boost on a new continent. A self-titled release featuring collaborations with Billy Talent guitarist Ian D'Sa, and producer GGGarth Richardson (Red Hot Chili Peppers, Rage Against the Machine) appeared in 2014, coinciding with the Lazys' Canadian tour, further cementing their newfound alliance with the Great White North. A pair of songs co-written with D'Sa, "Shake It Like You Mean It" and "Black Rebel," were chart hits and inspired the two forces to collaborate on a full album together. Writing and recording between Australia and Canada, the Lazys and D'Sa spent 2017 crafting the material that would comprise Tropical Hazards, which saw release in 2018 via Warner imprint HRD Records (Canada) and Golden Robot (worldwide).