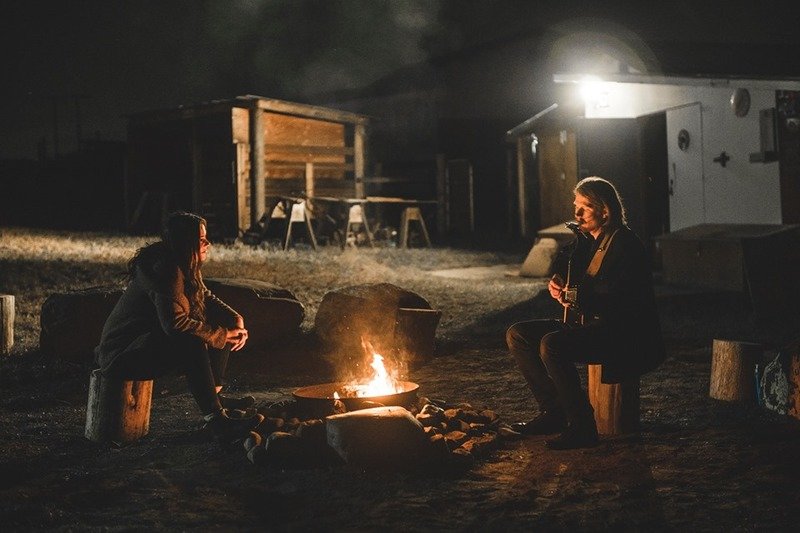 An American-citizen born and raised in the heart of the Canadian prairies while maturing on the west coast of British Columbia, Noah Derksen writes with the groundedness of harsh Manitoba winters mixed with the optimism of British Columbia’s coastline. Since graduating with a bachelor of neuroscience in 2016, Noah has toured relentlessly across Canada and the United States, playing concerts from BC to Nova Scotia, and New York to California, including the National Arts Centre (Ottawa, ON), Northwest Folklife Festival (Seattle, WA), and the Winnipeg Folk Festival (Winnipeg, MB)..

Events
Tags
Ads
Child Care Assistant
2019-07-01
Filters
Do you think this is an error?