Syphilis: Then, Now and into the Future! 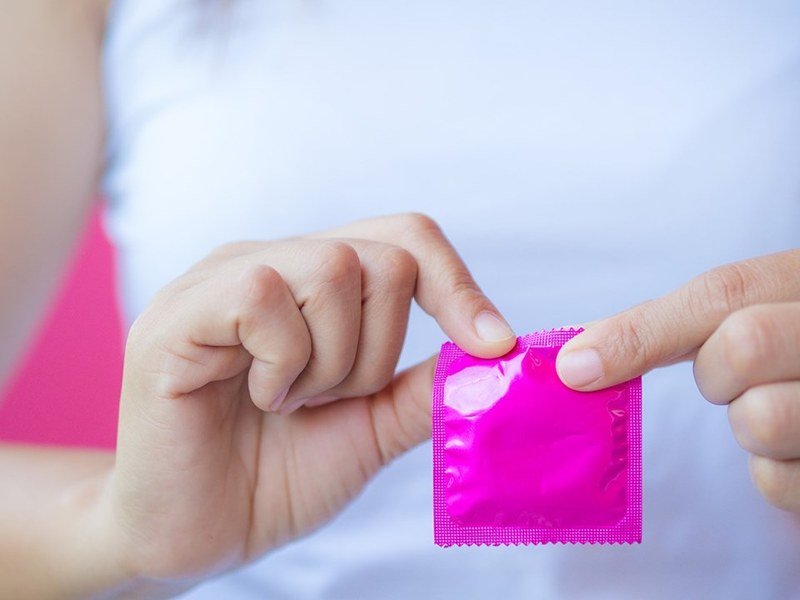 After syphilis was eliminated from Winnipeg in the 1990s, two simultaneous outbreaks began in 2003/2004, one among HIV-infected homosexual men and the other among heterosexual men and women meeting at downtown bars. Epidemiologic social network analyses enabled successful re-elimination of syphilis in Winnipeg by 2008.

Syphilis returned to Winnipeg in 2012 in a new way, including (i) “virtual” sexual networks with persons meeting online or via mobile apps, and (ii) rapidly spreading into a large heterosexual network marked by homelessness, crystal methamphetamine use, and incarceration. Such networks are seriously challenging traditional approaches to syphilis outbreak management and may result in an inability to re-achieve syphilis elimination in Winnipeg.

Learning Objectives:
- Describe the epidemiology of 4 syphilis outbreaks which have occurred in the Winnipeg Health Region (WHR) since 2003

- Discuss the significant challenges into the future that threaten the re-achievement of syphilis elimination.