The New Customs @ The Park Theatre 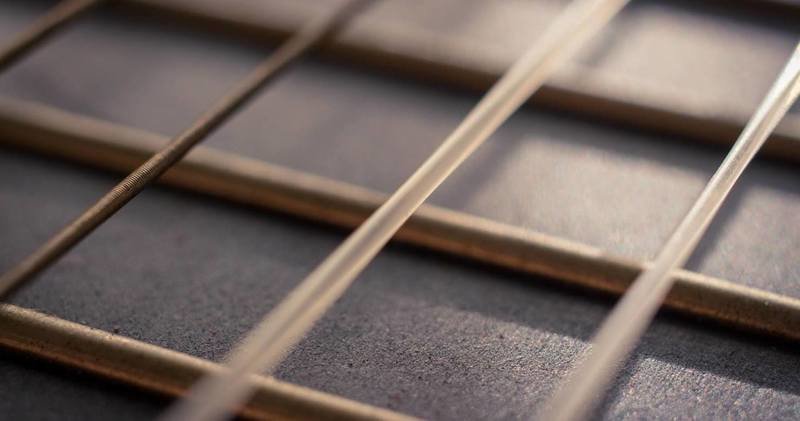 Hardly afraid of the “F Word”, The New Customs are proud to call themselves FOLK! Deeply rooted in the tradition of capturing a story in a song, the Indie-Folk duo take a bold and evocative approach to songwriting. With two strong voices, guitar, mandolin and fiddle in hand, Emma Cloney & Dale Brown use their anthemic heart and Americana backbone to charm audiences with a bombastic electrifying sound. Their latest album, Selling Religion on Government Street, builds on the Winnipeg duo’s knack for telling it like it is, tracing its roots back to their debut album “All Walls Fall” which took its inspiration from the wake of the 2016 US election.

It was, however, the boulevards of Victoria B.C. littered with makeshift tent cities and the shifting gazes of passersby that illuminated the divide between those that have and those that have not. From the street preacher’s corner on Government Street amidst the buskers’ racket and the hum of an electric coastal city, they witnessed the pervasively undeniable “Thoughts and Prayers” attitude so often seen in Canada. The simple refusal to help those directly in front of our eyes, but rather seeking to sell our ideologies to those with money to spend, motivated what would ultimately become the title track of The New Customs’ latest album.

Their single “Chasing Light” offers an introspective reflection of our habitual busyness and living in tomorrow that robs us of today, as interpreted through the lens of Emma’s camera. Affectionately written from a bird’s eye view of the wonders of Canada that the duo has come to know through their extensive touring over the past three years, the endearing and relatable “Hey Little Bird” calls to the wanderer in each of us. The BC wildfires sparked a gritty retrospective that encapsulates the listener and gives a glimpse of facing the smoky mountains with “Helicopters & Bombardiers” overhead snuffing out the near-untameable flames.

Please join us in celebrating the release of Selling Religion on Government Street October 3rd at the Park Theatre!

Kenzie Jane: Growing up in a musical family and performing in a rap crew throughout high school has influenced Kenzie Jane’s unique style of music, mixing sounds of RnB, Jazz, Roots, and mouth-trumpet. She is becoming a seasoned performer, playing various venues and festivals such as the Winnipeg Folk Festival, Harvest Moon, Winnipeg Pride, ManyFest and more. She is excited to be involved in several projects and is preparing for a string of releases of her own. Her debut EP, Love Me From Scratch, was released in April of 2018.