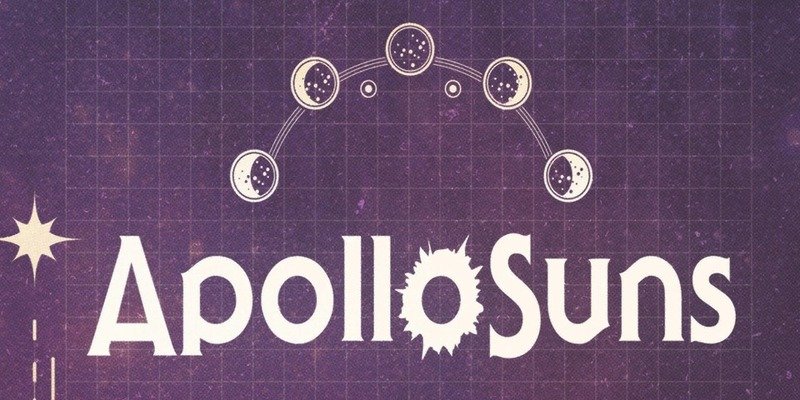 APOLLO SUNS
Born from the fusing of nine Winnipeg, Canada based musicians, Apollo Suns have created a refreshing and innovative sound combining instrumental, jazz, rock and psychedelic music. They were awarded “Instrumental Artist of the Year” at the 2018 Western Canadian Music Awards.

Apollo Suns released their sophomore EP, Dawn Offerings; April 26th 2019 with two sold out shows in their hometown of Winnipeg, MB and has been supporting the album with a heavy touring schedule and festival showcases. The album has been receiving positive reviews in Canada and internationally as well as heavy airplay on college radio and CBC. With the recent signing with US booking agent John Lares, Cielo Agency of California, the band will be hitting the US in 2020.

AMADIANS
Formed in 2016, Amadians––Courtney Devon (vocals), James Roth (guitars), Ian Powell (bass), and Kyle Fox (drums)––have spent the past three years trying to distill the best components of everything from pop, rock and blues to funk, soul, and jazz, into the sort of songs that not only get inside your bones but that awaken that primal urge inside us all to just cut loose.

MALCOLM-JAY
Toronto born, Malcolm-Jay is an award nominated, socially conscious and selfreflective artist who has now been active in hip-hop for a decade. He has played for Manitoba Music, Nuit Blanche, New Skool Rules, Northern Touch Music Festival, BreakOut West.

He's catching the attention of fans and industry alike with his natural
charisma, ability to engage and connect with the most diverse of audiences. Malcolm-Jay now offers hands-on production and songwriting workshops, most recently at Northern Touch Music
Festival (alongside Kato, a celebrated American producer) and Studio 393.