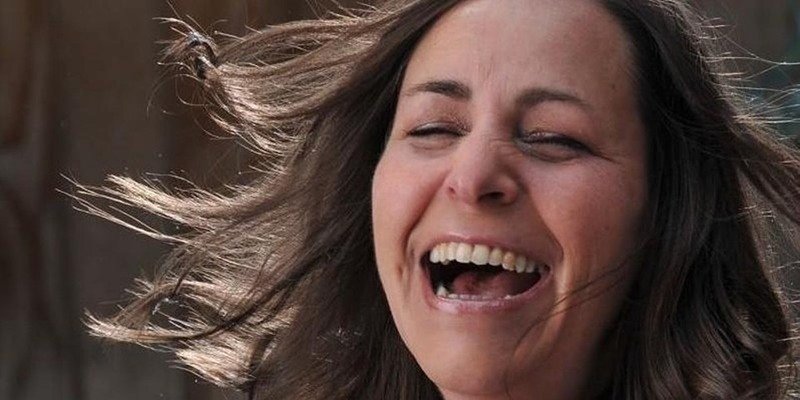 Lori has been a professional stand-up comic for over 20 years. She began her love for comedy in 1988. A bit of a fairytale beginning…while working as a waitress, one of her regulars offered to sponsor her dream of stand- up comedy as a career. Soon after Lori was voted B.C.’s Funniest New Comic and four years later B.C.’s Funniest Woman. Lori has toured all over Canada and the United States, she has graced the stages of Yuk Yuk’s, The Improv, The Laugh Factory and the Comedy Store…just to mention a few. Lori has also made television appearances on CTV, CBC, WTN and The Comedy Network, as well as CBC Radio’s Madly Off In All Directions.

Scott Belford’s unique and relatable comedy stylings have been a hit at Colleges and Corporate events across the country. Belford was one of 32 finalists chosen from thousands of applications across North America for last years Seattle International Comedy Competition. He was a featured act in the 2013 Edmonton Comedy Festival and is becoming known as a road warrior of Canadian Stand Up.

Fangzhou He is a comedian from China based in Toronto. He is touring across the country now. He is one of the few comedians from China in the country and one of the few comedians who do comedy in their second languages. He is known for his unique culture comparison jokes. With his mathematics background, he has developed a sharp eye that can find the funny details of day-to-day life. After struggling with the language barrier ever since he moved to Canada, he has been performing at all major comedy clubs across the country. He also been on CBC Radio One and SiriusXM.