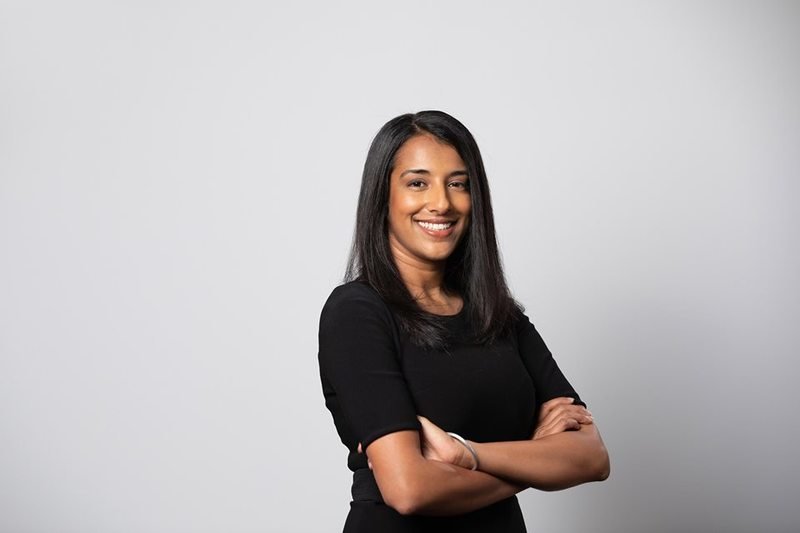 Surveillance technology and digital media are increasingly used to violate human rights in countries around the world. Megha Rajagopalan, a global investigative journalist currently based in the Middle East, will share her eye-opening experiences with digital surveillance techniques used by authoritarian states. The shocking consequences evoke cautionary lessons about risks to our own privacy and human rights.

Rajagopalan was forced to leave China last year after earning a reputation for bold reporting on Beijing’s creation of a sprawling state surveillance system, as well as the mass repression and detainment of the ethnic Uighur people.

Rajagopalan’s reporting on these issues in 2017 won her a Human Rights Press Award. Last year, her work documenting links between social media and violent conflict in central Sri Lanka won a Mirror Award.

Rajagopalan has reported from across China, South Korea and Southeast Asia for BuzzFeed News as the publication’s first China bureau chief and Asia correspondent. With stories ranging from the North Korean nuclear crisis to the drug war in the Philippines, Rajagopalan’s work is focused on the intersection of technology, conflict and human rights. She previously worked as a political correspondent for Reuters in Beijing, covering diplomacy, the military and human rights.

Join us for an in-depth presentation about government surveillance and the dangers it poses to our privacy and human rights. Light refreshments will be served.

Please note that this program is subject to change or cancellation.