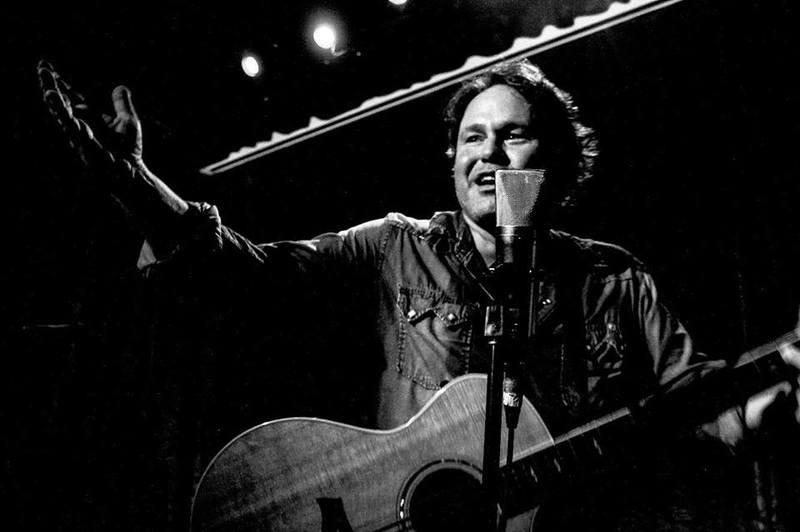 American singer-songwriter and music producer, in addition what Rolling Stone calls his “soul-marinated voice,” Martin Sexton come to the Winnipeg with his acoustic guitar, and a suitcase full of heartfelt songs. He trying out new material as well as reinventing his own classics for these critically-acclaimed solo performances.

His songs have appeared in television series such as Scrubs, Parenthood, Masters of Sex and in numerous films, though it's his incendiary live show, honest lyrics, and vocal prowess that keep fans coming back for a new experience every time.