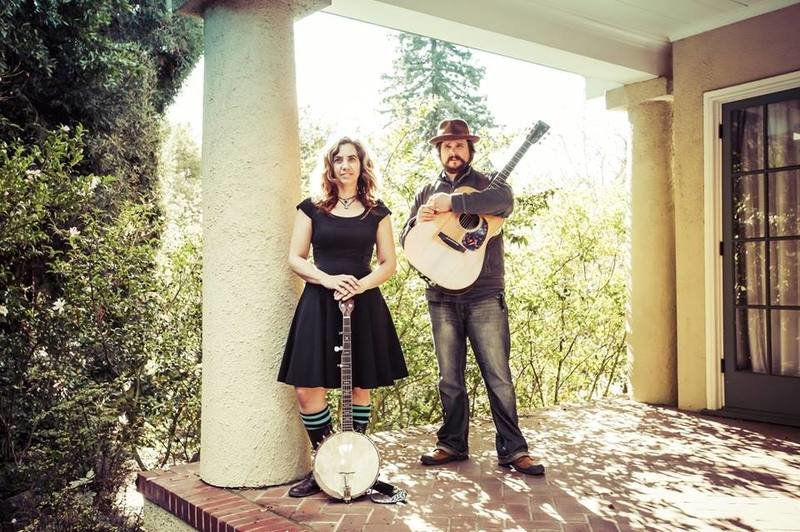 These two young folk powerhouse musicians met at Winnipeg’s venerable West End Cultural Centre, it is a musical partnership that could almost make you believe in fate.

The Winnipeg Free Press asks, "can two singer-songwriters be better than one? Yes, emphatically, yes, if the two in question are Cara Luft and JD Edwards... It’s our loss they didn’t [join forces] sooner... It’s magic.”

Their 2016 debut album “Wondrous Traveler” found its way onto many critic’s Top 10 lists across North America and Europe!