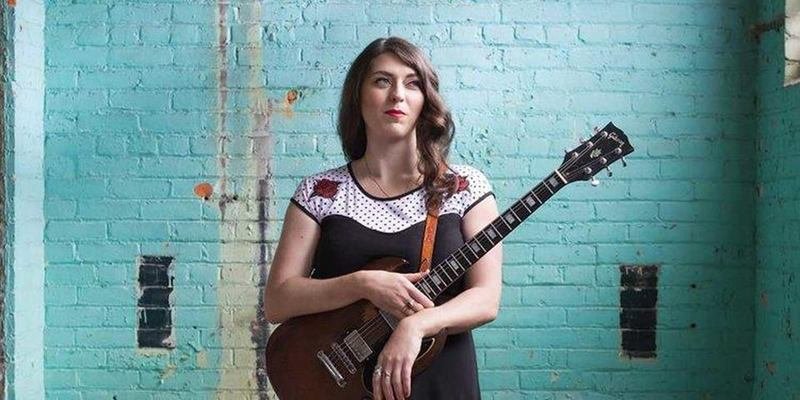 “Drawing from rock, soul and blues, Terra Lightfoot is a monster talent that will be gracing the world’s largest festival stages in no time.” – PopMatters

Shot through with the guitarist-vocalist’s powerful, bluesy soul and vivid lyrics, it’s an unforgettable outing.

“If you haven’t seen Terra Lightfoot perform live, then do yerself a favour and get a ticket next time she’s in town. Lightfoot is the total package: she can write a hooky tune, rip through a blistering guitar solo and sing the hell out of any song she likes” – CBC Music
Built around Lightfoot’s killer live band.