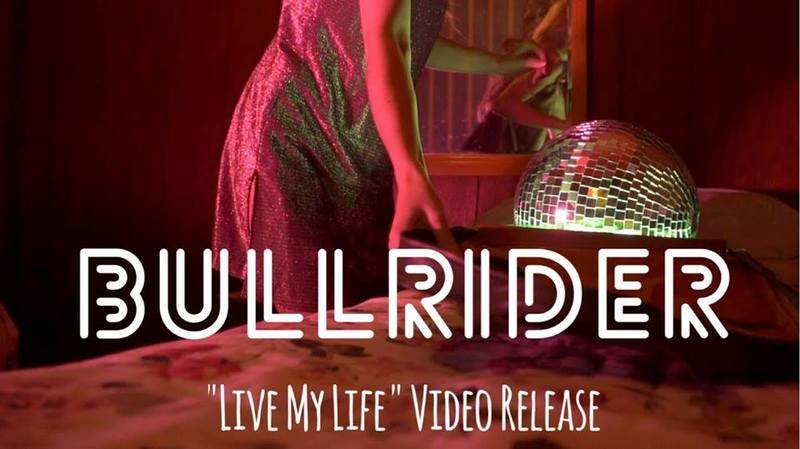 Bullrider, a five piece Alt-Pop band, in conjunction with Vanessa Mayberry Photography, are proud to release the video for "Live My Life" off their upcoming album "Hidden Gems And The Love Of Another". They’ll debut the video on the huge screen on the 6th of December at the Park Theatre. Jess Rae Ayre (Sweet Alibi) will be opening the show playing alongside Roman Clarke and Brian James.

An early evening of stylish extraordinary dress, drinks and disco rock hosted by The Village Idiots!