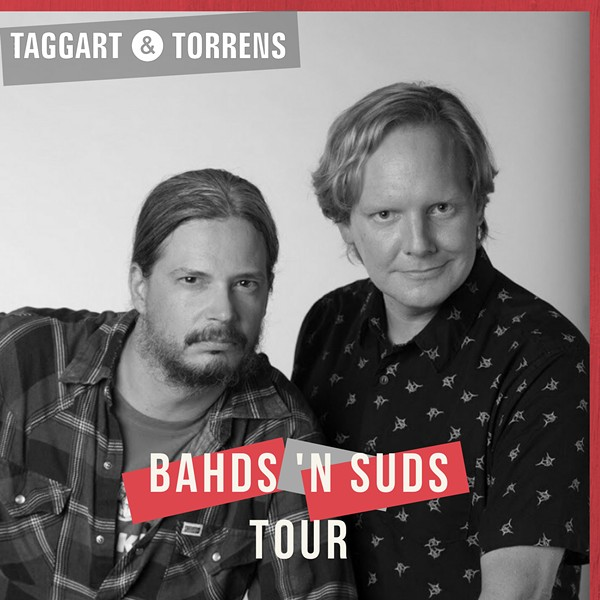 Jeremy Taggart, the drummer of the Canadian rock band, worked with a number of other high-profile Canadian musicians including Tom Cochrane and Geddy Lee in addition to mentoring and doing production work with numerous younger bands like Arkells and Van Damsel.

Best known to TV audiences as J-Roc, Jonathan Torrens, the would-be rapper on Trailer Park Boys. Jonathan appeared as a regular on Street Cents, Jonovision, The Joe Schmo Show and Mr. D in addition to guest appearances on This Hour has 22 Minutes, DeGrassi and Royal Canadian Air Farce.

Together they form the successful podcast duo, recently surpassing the 2 million downloads mark on iTunes.