Winnipeg is a beautiful city with hundreds of bright lights all year long, especially for the Christmas Holiday season. But Mother Nature also has some bright wonders to share with us! Residents of Winnipeg witnessed a rare natural phenomenon called light pillars.

The pictures posted on social networks websites show that bright rays were rising up from all artificially lit objects a few hundred meters up.

As shown in the photos below, this magical phenomenon occurred last night at approximately 8-8:30 pm and lasted until about midnight. Citizens and guests of Winnipeg could observe it in all parts of the city.

As Scot Yang, the manager of the planetarium at the Manitoba Museum explained a similar phenomenon is observed in the case of very rare coincidences of humidity, wind, and temperature. According to him, in this case, crystals of regular hexagonal shape are formed in the atmosphere, which reflects artificial light.

“This process is similar to a parachute or a feather that falls to the ground. These crystals slowly descend and, if they are formed in large quantities in a short period of time and in one place, they act according to the principle of a mirror,” explained Young.

However, he predicts that soon this phenomenon may occur again if weather conditions do not suffer significant changes. 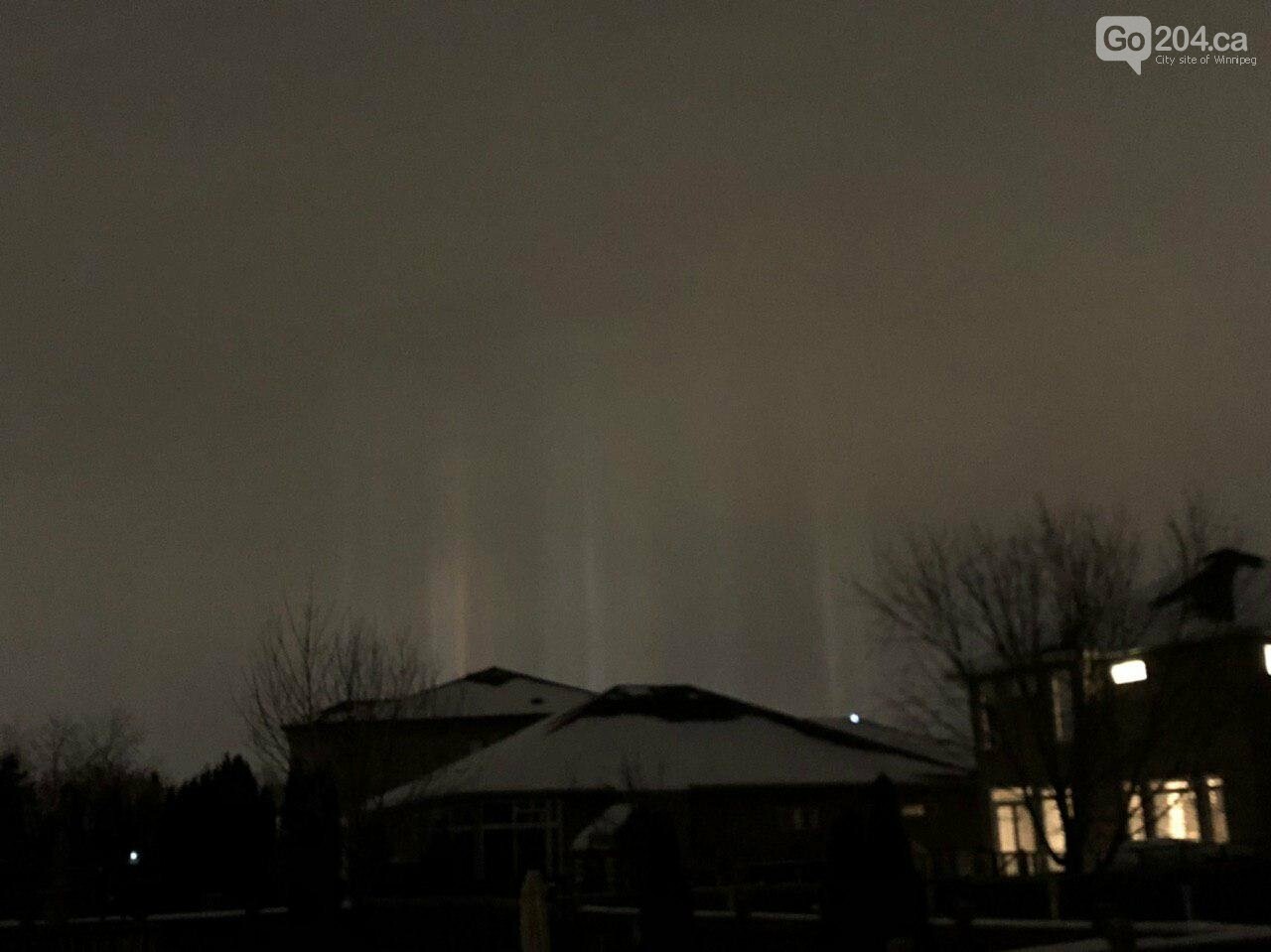 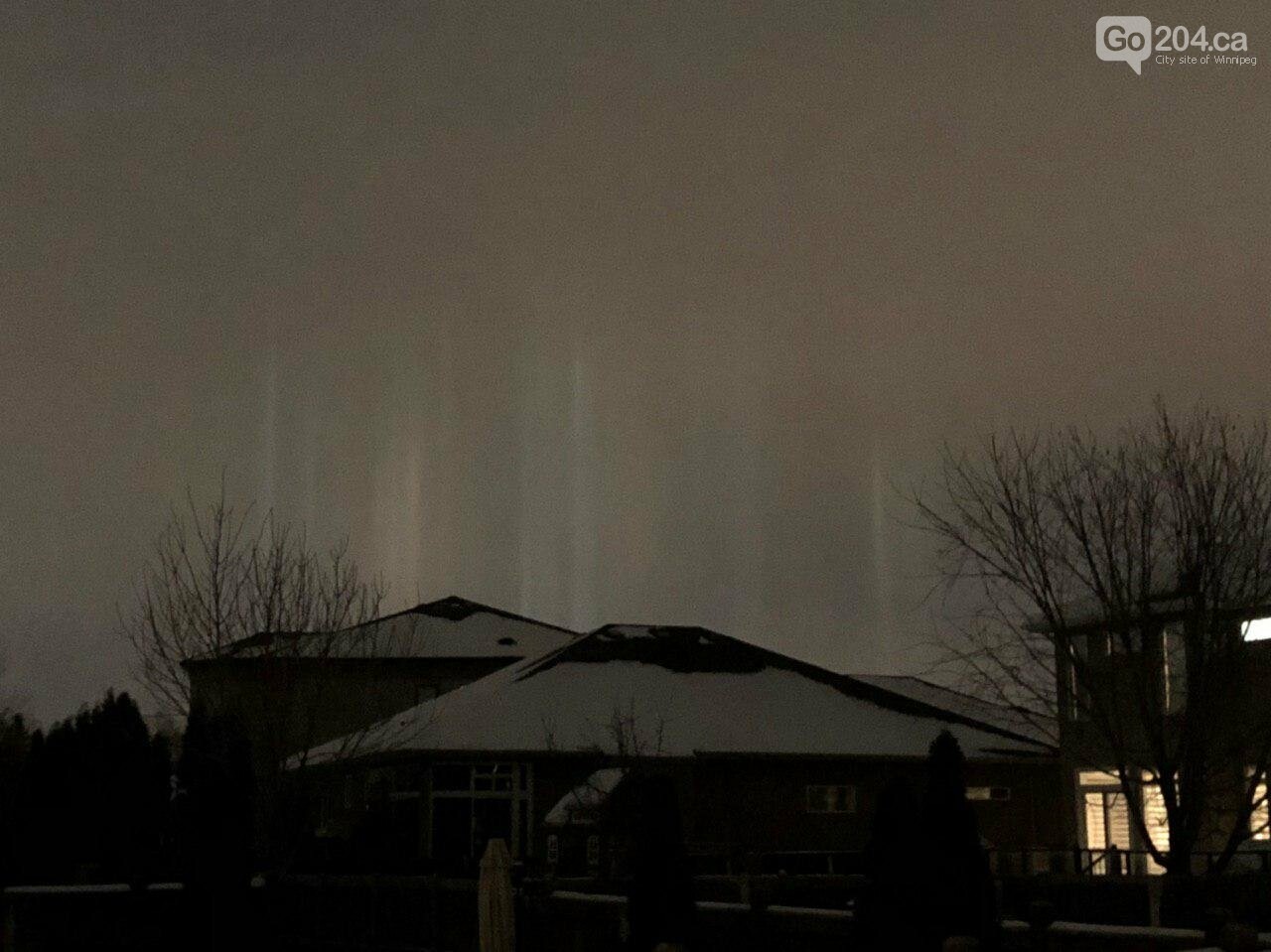 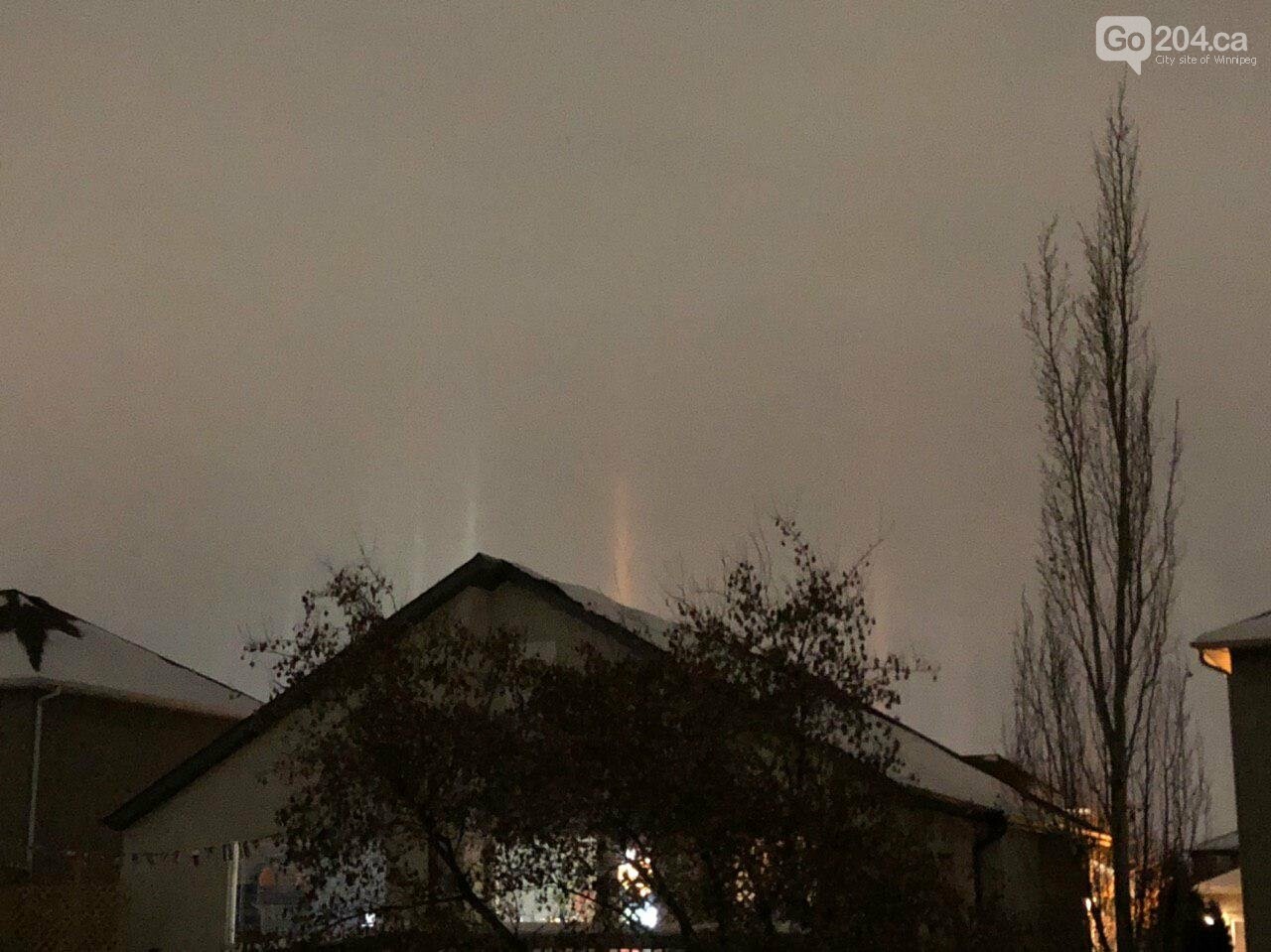 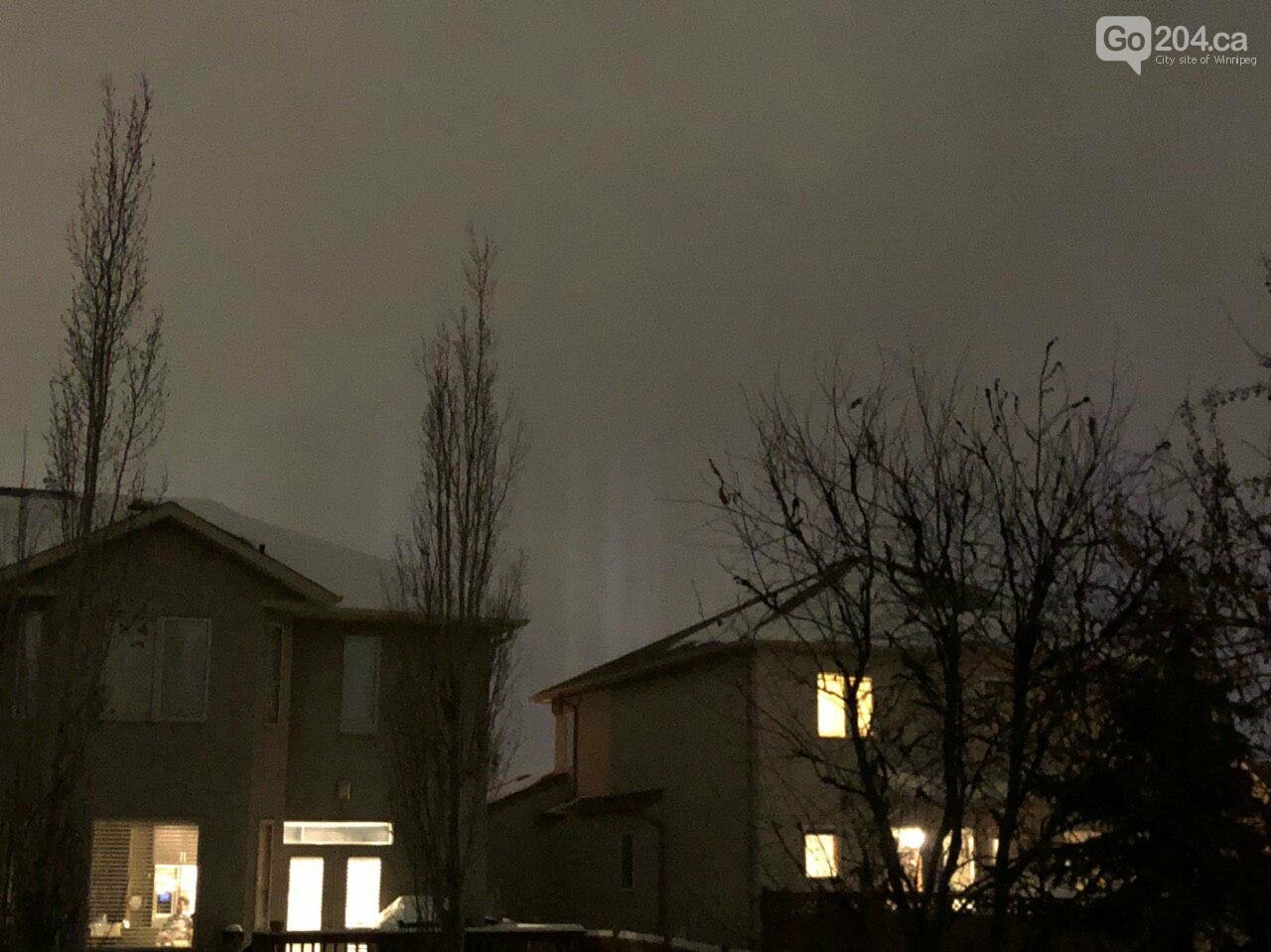 Ottawa asked China to pardon the Canadian sentenced to death
Winnipeg Light Pillars natural phenomenon
If you notice an error, highlight the text you want and press Ctrl + Enter to report it to the editor
Reddit
Telegram
WhatsApp
Viber
Your recommendation is submitted.
You have already recommended that.
Comments
Cancel
Ads
Treatment of long-, shortsightedness and astigmatism
2021-07-31
Treatment of cataract
2021-07-29
Found in the news
Winnipeggers witnessed light pillars phenomenon
A rare natural anomaly was observed in Winnipeg - light poles
age-restriction-popup-content
Do you think this is an error?