We can’t ignore drug problem in our city!

Drug usage is a rising problem in Canada. As per Winnipeg Police, there is a spike in meth-related crime incidents, like property theft, residential break-ins, unreasonable anger towards each other (methamphetamine users) and other people around them, violent attacks (some took place inside bus shelter), some ending up in lethal outcomes for victims.

Sometimes it looks like the government and the city authorities just ignore the problem. The politicians just keep talking about how they plan to fight it, how their office will do this and that, but most of it remains just promises and no real action!

It is obviously a big deal, if we see drug addicts in daylight just on the streets of our city, at plain sight, not even hiding. As shown in the photos, a man is inside a bus shelter just does whatever he wants, doesn’t care about the people walking by and taking pictures. Anyone, including children, can see the needle and syringe, among other gross things just sitting on the bench.

This is totally unacceptable!

Downtown is the area for most drug deals and distributors, often they use bus shelter as the location of the business.

Winnipeg city authorities started a full-scale investigation on the city`s meth problem. More manpower and resources needed to be dedicated to the matter, our city needs to fight methamphetamine production and distribution in Winnipeg. 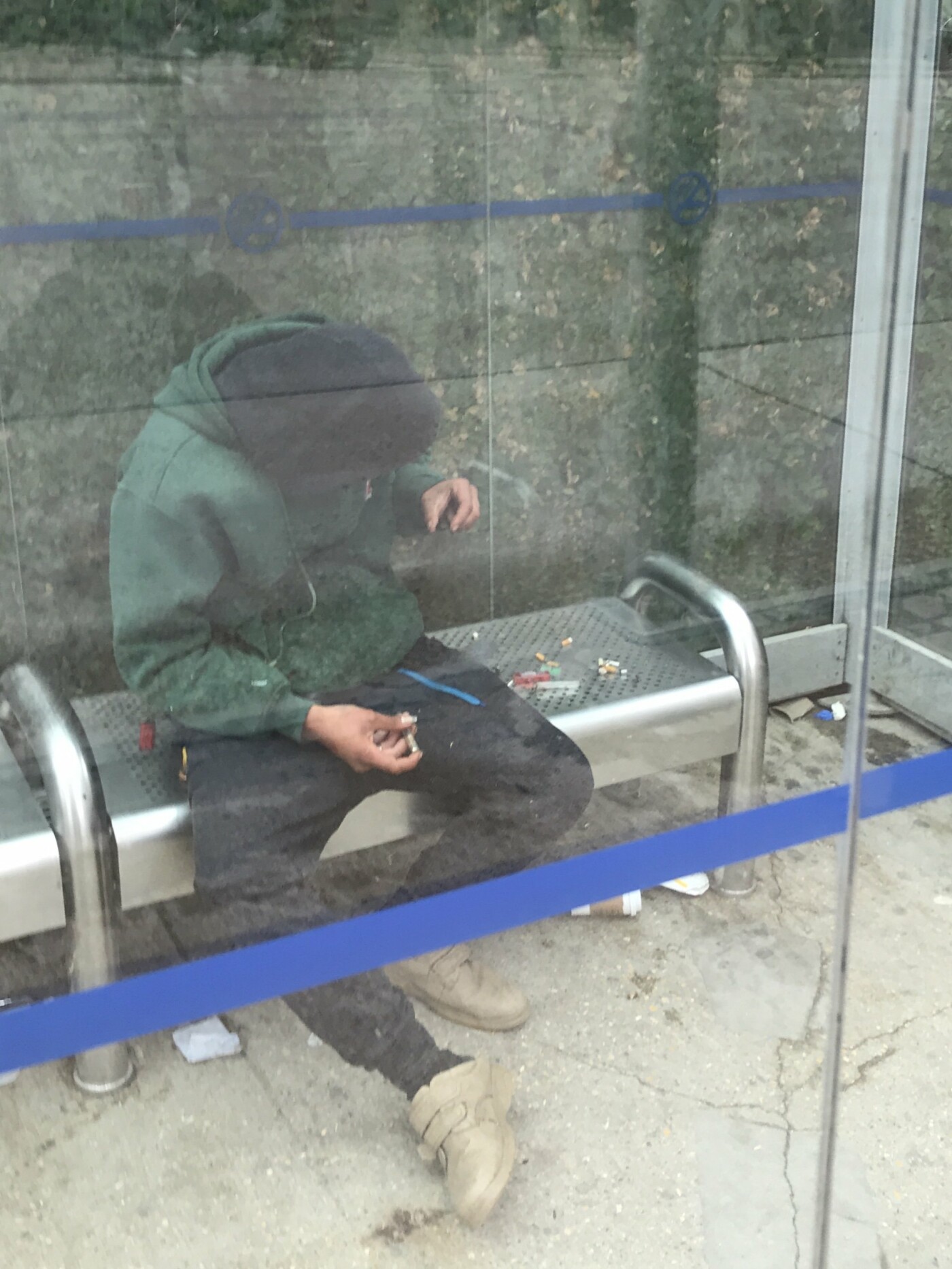 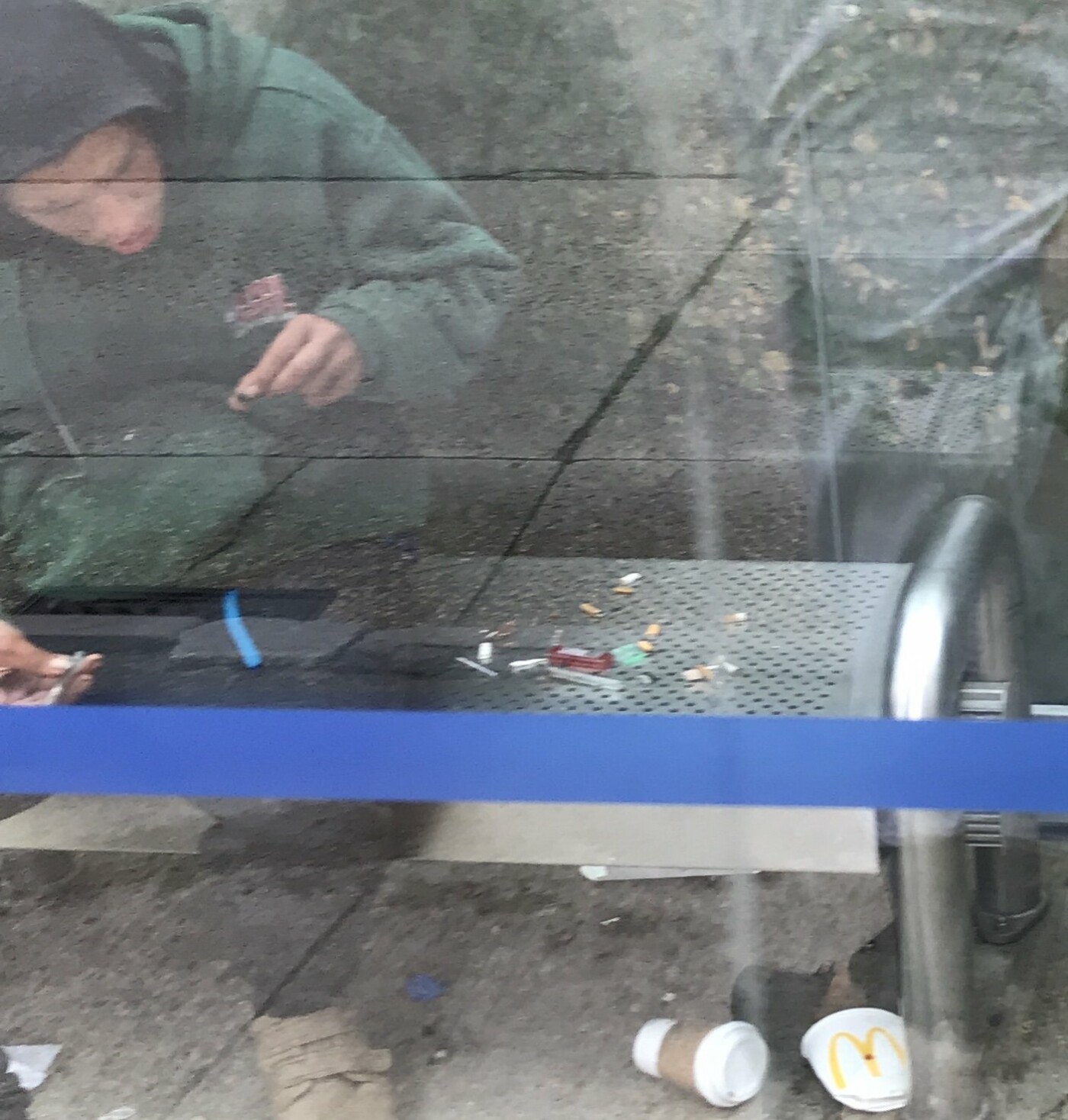 Drugs, guns, and stolen property seized by police
Drug problem meth addiction Winnipeg problem
report-content-error-prompt
Reddit
Telegram
WhatsApp
Viber
Your recommendation is submitted.
You have already recommended that.
Comments
Cancel
Found in the news
We can’t ignore drug problem in our city!
Effects of meth use reaching rural Manitoba
Fundraiser for Jaime Adao family is almost reached its goal
West End home invasion attacker may have been on meth
Public forum to combat meth crisis in Winnipeg
Winnipeg driver sideswipes cruiser
Reward doubled for meth tips in Winnipeg
Sexually transmitted infections on the rise in Winnipeg
Man busted for weapons and meth
50% of all 2018 Manitoba road deaths cause by impaired drivers
age-restriction-popup-content
Do you think this is an error?