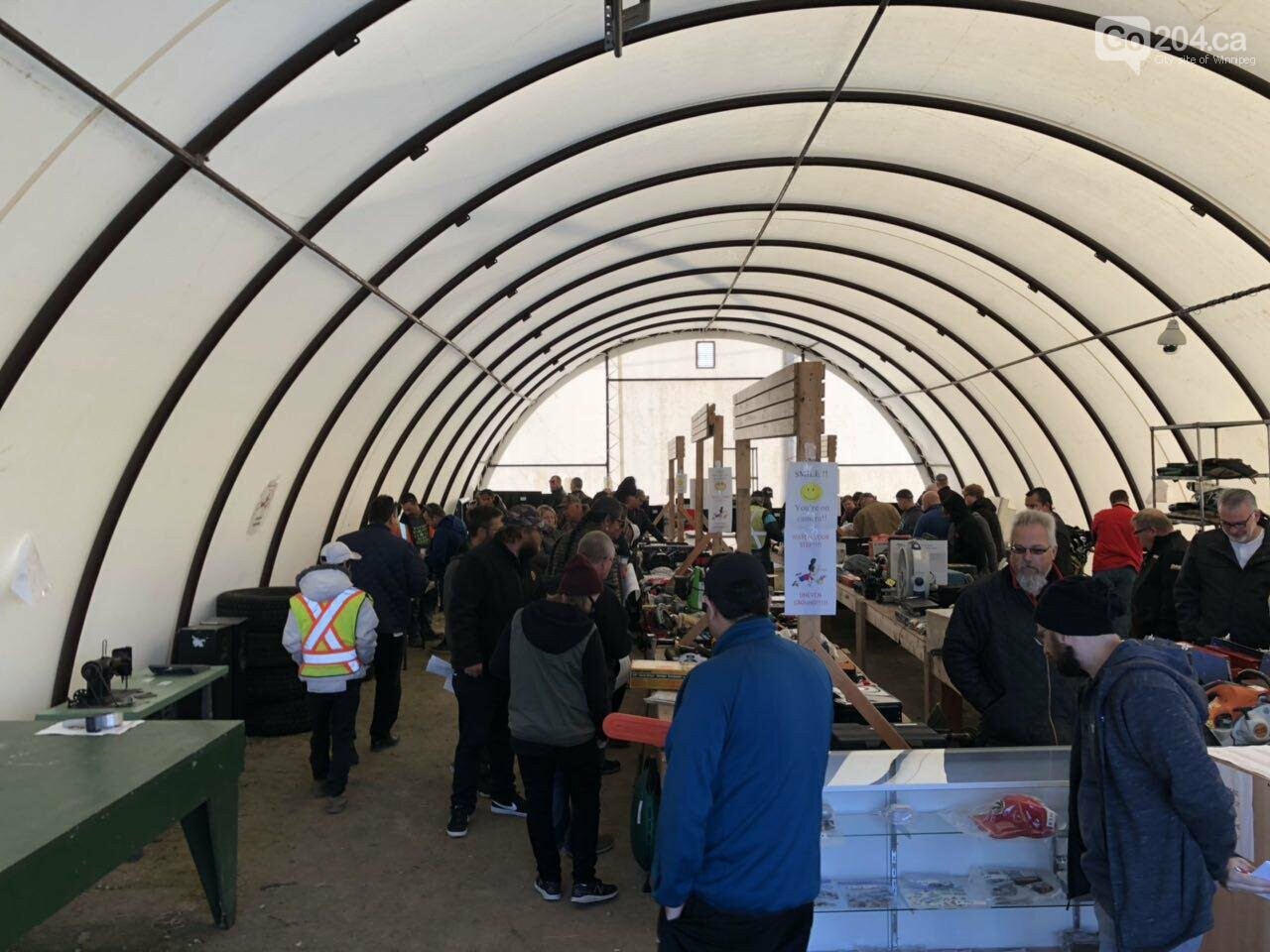 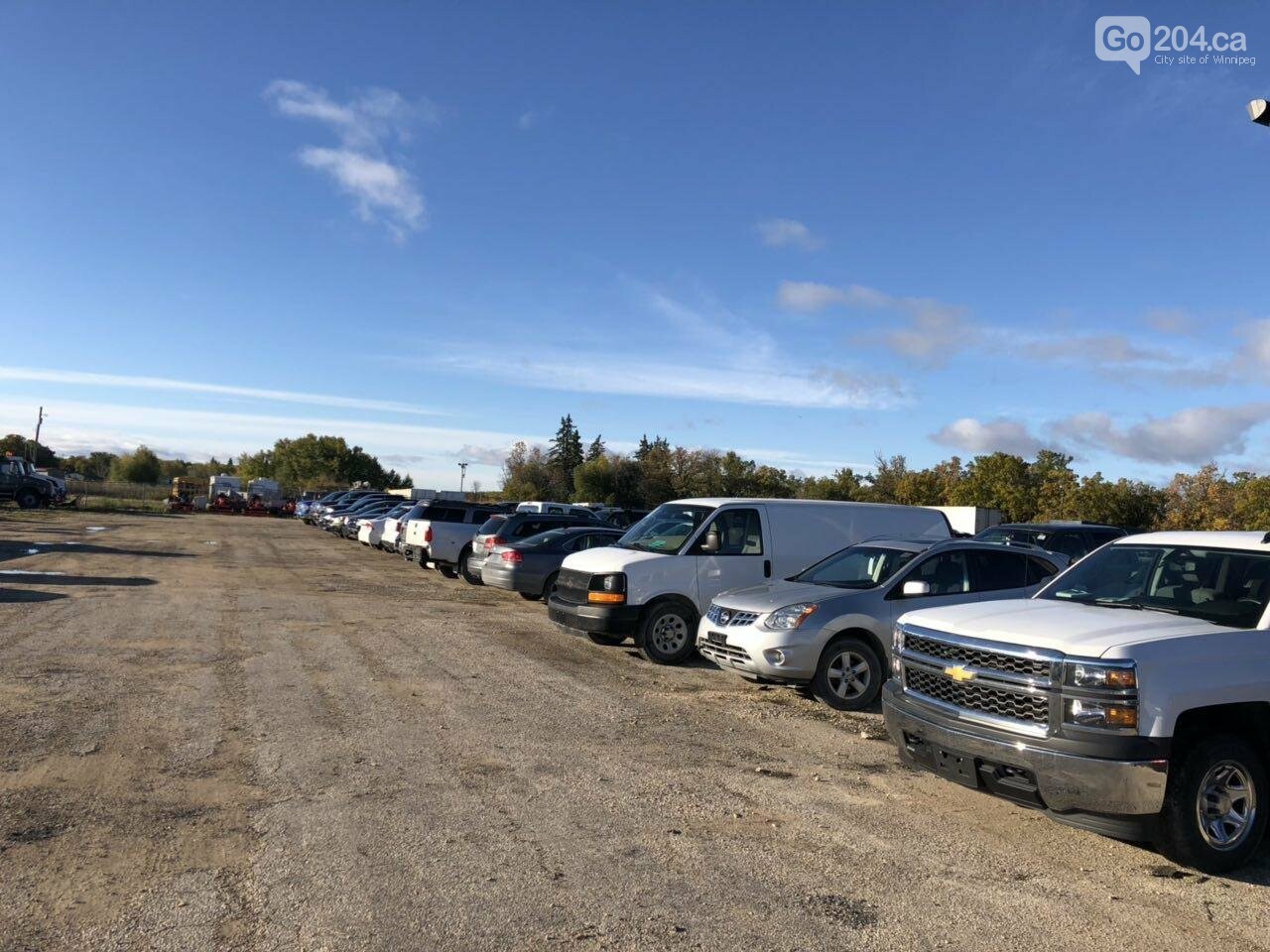 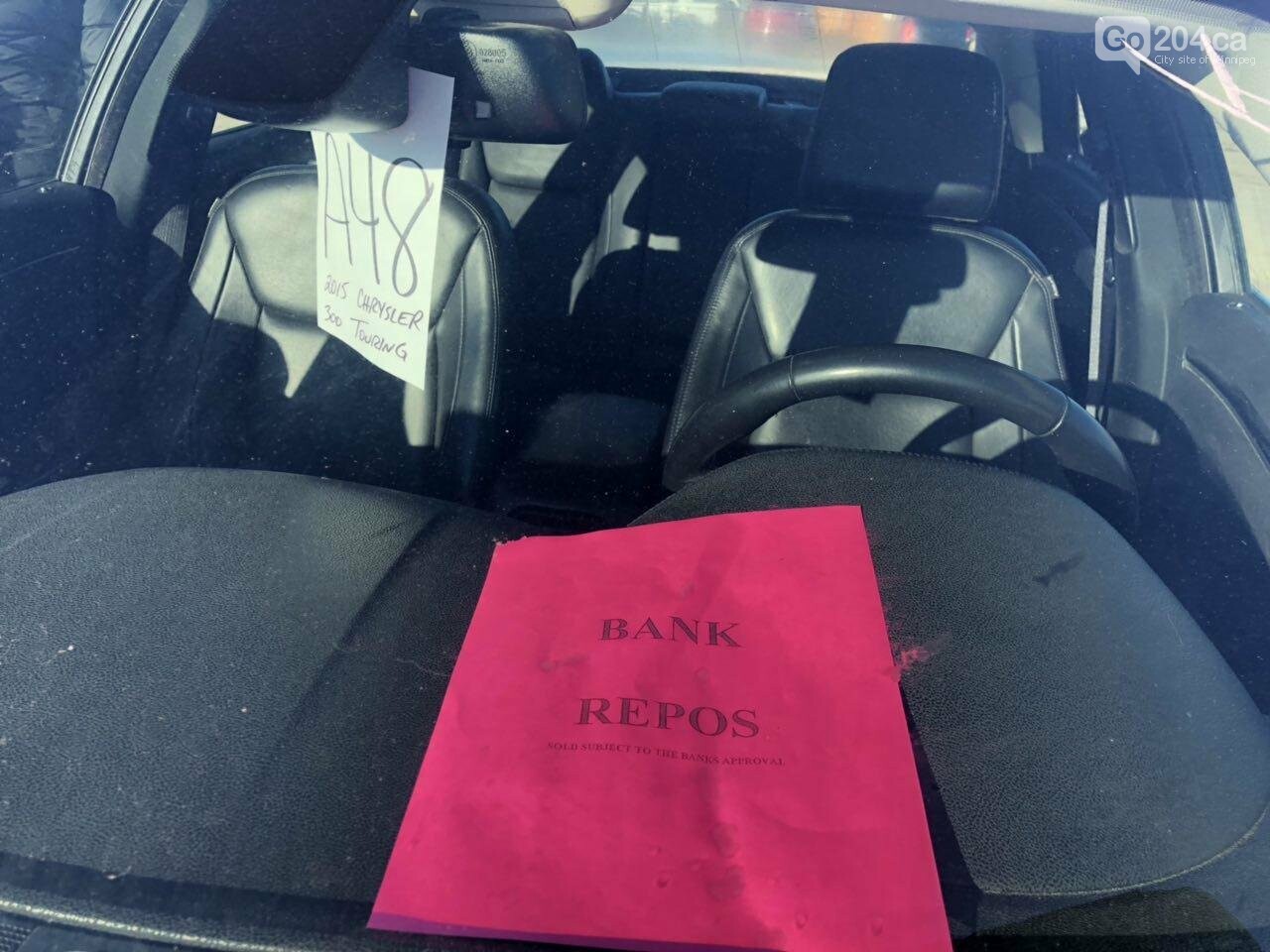 Every now and then Winnipeg Police are organizing a sort of garage sale for the things that were seized by police but never claimed by their lawful owners. Most of them were never reported missing or stolen, so there is no chance for the police to find the owners and return their goods.

The even had a big list of goods, over 500 items, including Honda Odyssey Dune Buggy, an assortment of tools, handgun and rifle cases, over a dozen of vehicles and even the Celestron telescope. For information, as well as a listing of items for auction, please visit http://www.winnipeg.ca/police/auctions/auctions_180930.stm

Some locals know about such auctions where you can get a really great price on some items and even get yourself a new car or a van, there were a lot of people who came for the first time, just to take a look and understand how this is working.

So, if you have not attended such events before, we highly recommend to follow the Winnipeg Police department on Facebook and stay informed about future auctions to show up there on time and get a good deal!

Drugs and guns bust
Winnipeg police auction unclaimed goods
If you notice an error, highlight the text you want and press Ctrl + Enter to report it to the editor
Reddit
Telegram
WhatsApp
Viber
Your recommendation is submitted.
You have already recommended that.
Comments
Cancel
Ads
Treatment of long-, shortsightedness and astigmatism
2021-07-17
Treatment of cataract
2021-07-29
Found in the news
Winnipeg Police Service Unclaimed Goods Auction
age-restriction-popup-content
Do you think this is an error?