A building located on 360 Main St. was completely evacuated due to gas leaking. As we were told by a witness, an alarm triggers every day, at least several times a week. Usually, it’s described as drill, or system checking, or calibration.

“I’ve heard a siren triggered today and decided to come out to the hall to see what’s happening. When I reached the hall on a ground floor, there is a hall connecting four nearby buildings, I’ve seen a white gas cloud by my own eyes!” - one of the workers said.

“Then I saw huge fans, about 3-4 meters, triggered, making a powerful airstream. I guess fans were launched to lower gas concentration.

The siren is yelling, people are running. We closed our store and came out without any warm clothes. Outdoors we’ve seen that all the quarters behind Winnipeg Square are closed. 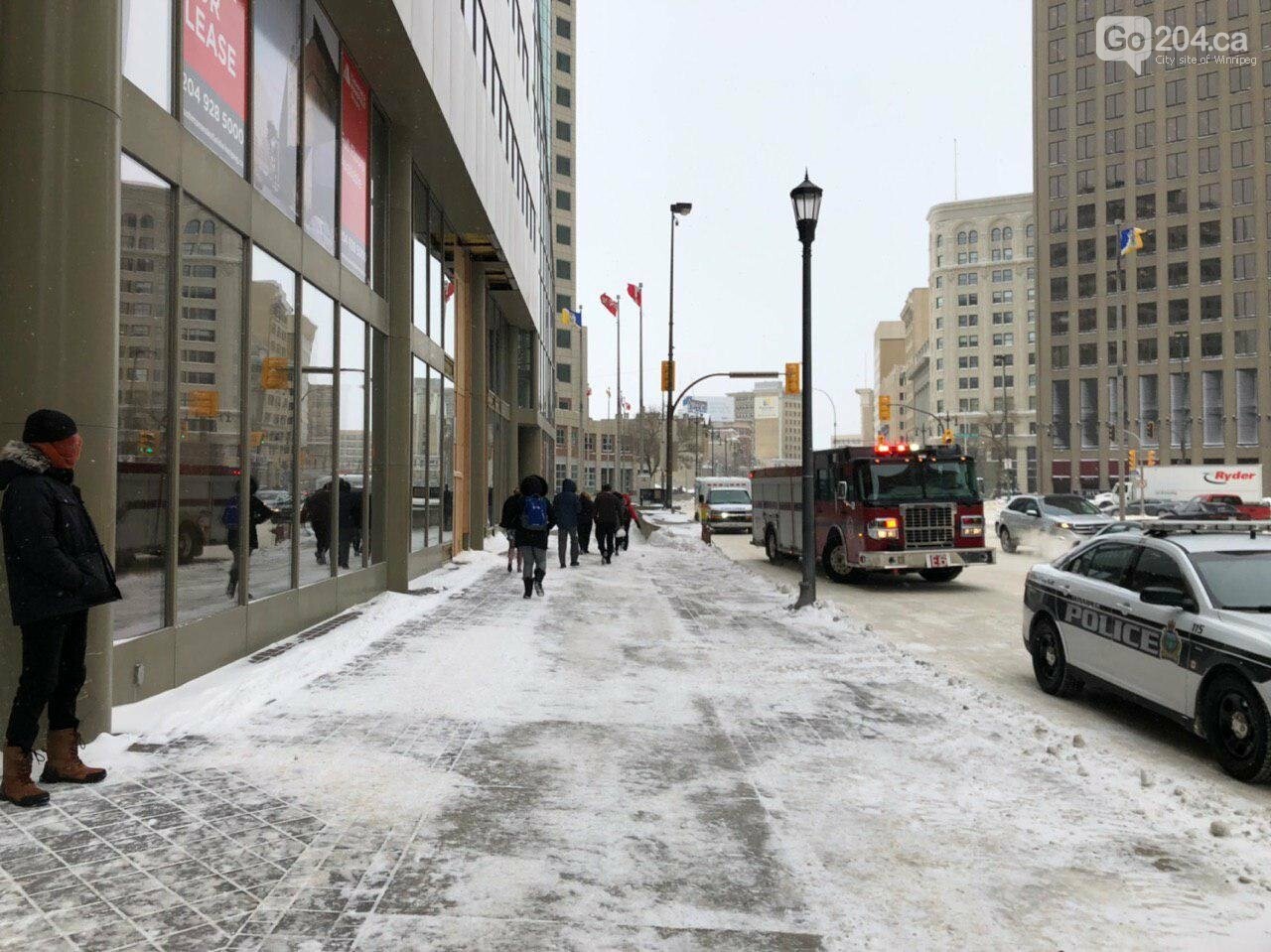 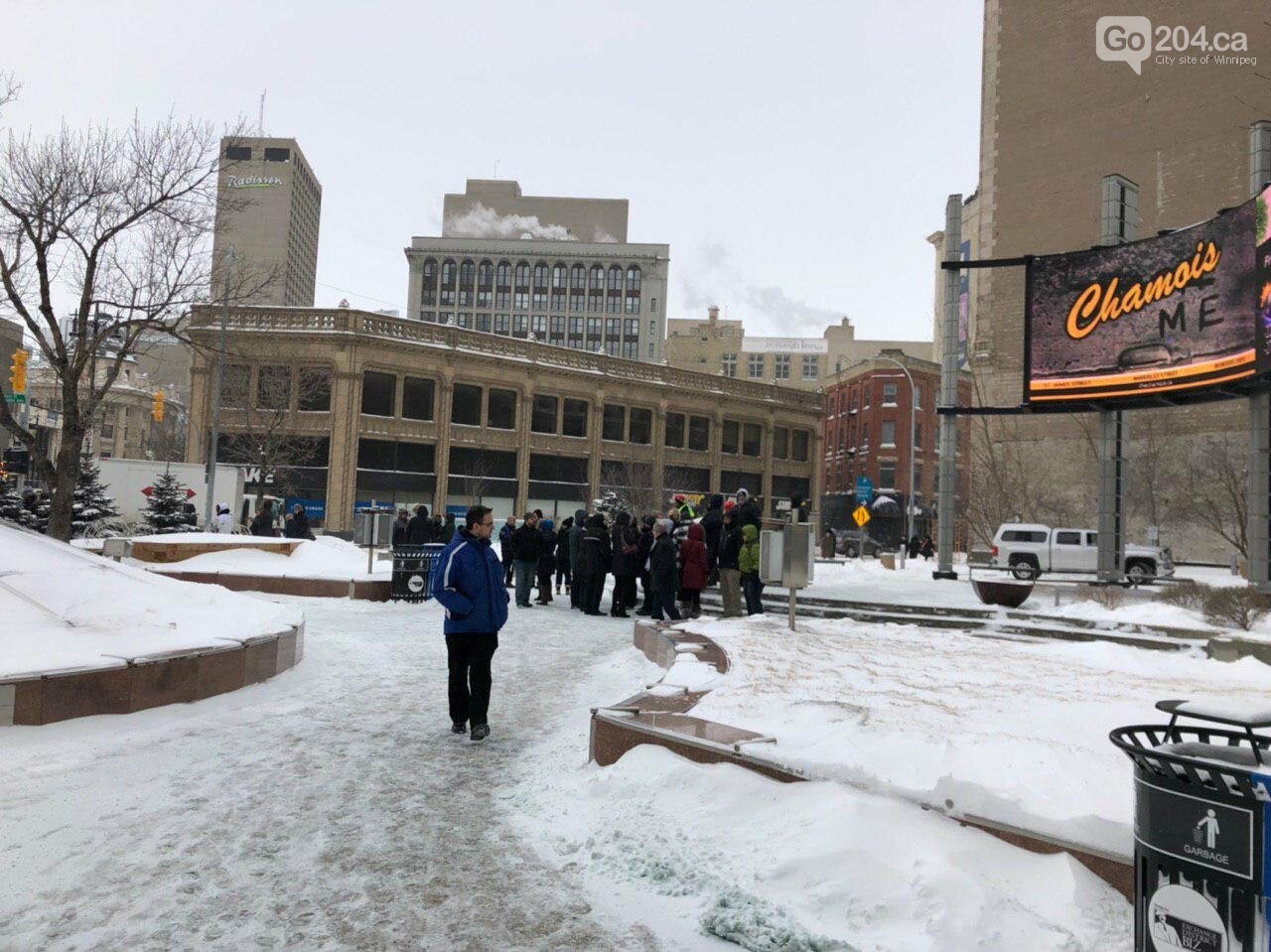 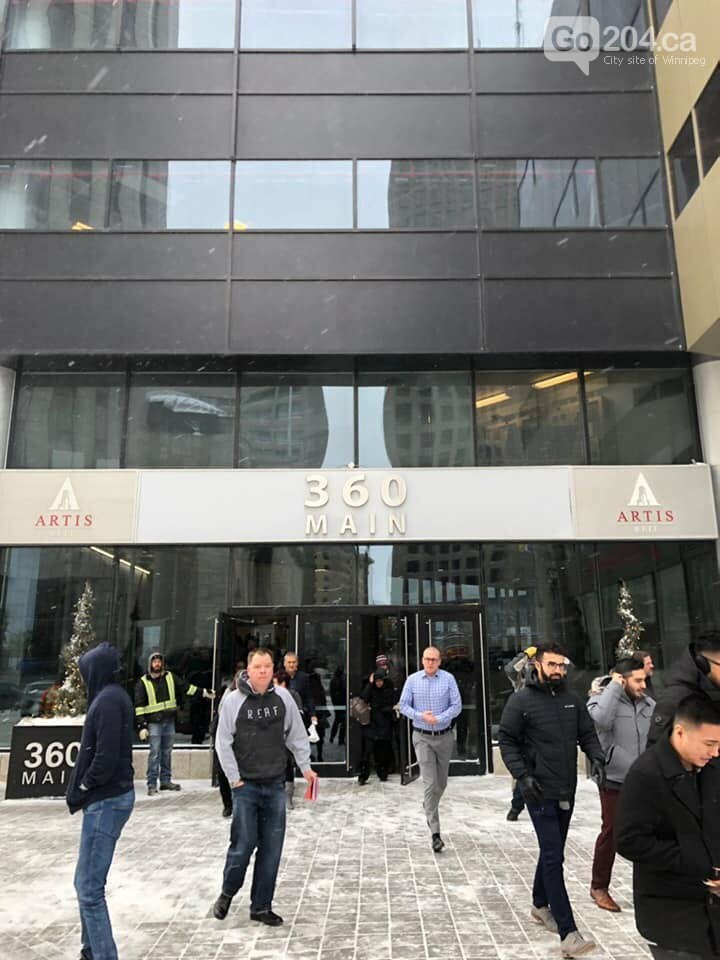 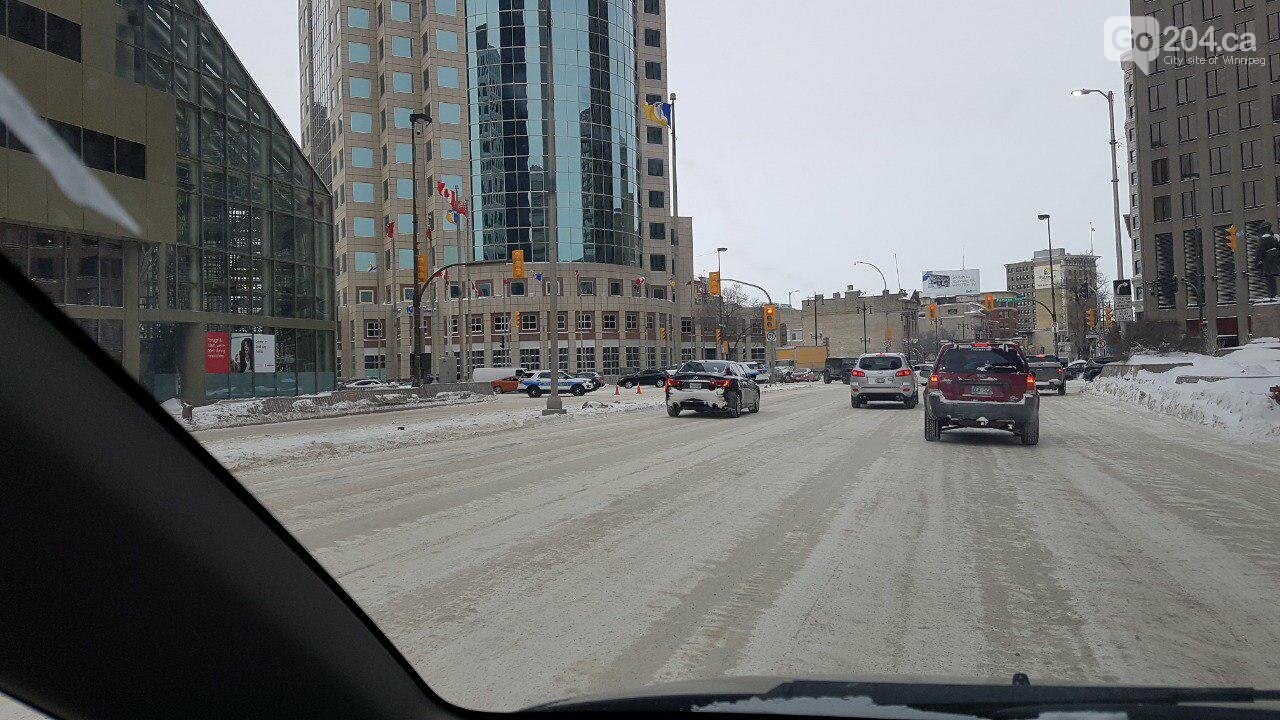 About 20-24 huge fire trucks were found outside. It seems we are stuck here until at least 6 PM because we left our cars in the underground parking.”

Thanks to Winnipeg emergency services nobody is injured.

Our team recommends taking a detour around 360 Main St. due to possible traffic jams.

traffic jam downtown gas leaking
If you notice an error, highlight the text you want and press Ctrl + Enter to report it to the editor
Reddit
Telegram
WhatsApp
Viber
Your recommendation is submitted.
You have already recommended that.
Comments
Cancel
Ads
Treatment of cataract
2021-06-14
Купить паспорт Украины
2021-06-14
Found in the news
Gas leaking occurred on 360 Main St, Winnipeg
age-restriction-popup-content
Do you think this is an error?