Recently the acts of vandalism based on racial and religious hatred happening more often in Winnipeg. Most of such cases never get solved and the investigation leads nowhere. A very violent attack was made on the North End's Indian and Metis Friendship Centre.

Friday, February 15th the community discovered how bad it was. All rooms s in the building were robbed of anything valuable and trashed, the furniture damaged and destroyed. The images taken at the centre after the incident show garbage and food everywhere, toilets pulled off their bases and general damage to the centre including almost every room.

There are also holes in the wall, damage to furniture, destroyed a room full of mattresses, copper wiring and piping stripped from the building, roof tiles pulled down and record-keeping files thrown all over on the floor. The place looks like it was overtaken by dozens of violent people. Such violence shows hatred and makes the crime look somewhat personal.

Groups like this help our local communities to keep them safe and drug-free for the safety and future of our children and the next generations.

Fellow Winnipeggers please help police to find criminals responsible for the attack. If you or anyone you know have any useful information about the attack on the Indian and Metis Friendship Centre, please contact your local police department. Also, you can leave a tip online absolutely anonymously, just visit the website in the link below or call 1-800-222-8477:

Unfortunately, such attacks and acts of property vandalism happening in our city and many other Canadian cities quite often. Police investigate such incidents, but many of those cases are never solved and no suspect, so criminals and haters get to get away unpunished for their crimes. 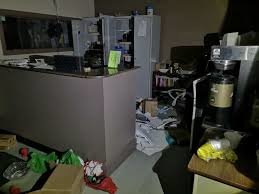 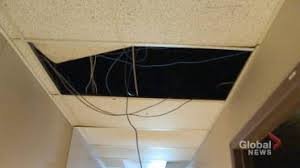 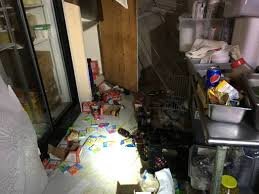 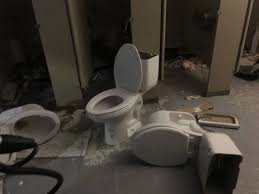 Another Act of Anti-Semitism in Winnipeg
Friendship Centre Indian and Metis vandals
If you notice an error, highlight the text you want and press Ctrl + Enter to report it to the editor
Reddit
Telegram
WhatsApp
Viber
Your recommendation is submitted.
You have already recommended that.